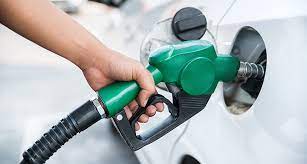 The Federal Government on Monday has denied increasing the pump price of Premium Motor Spirit (PMS) insisting that it was oil marketers who did.

FG reiterated that the difference in the cost of the commodity depending on one’s location was arrived at by these marketers.

Meanwhile, Federal Government didn’t give a clear picture of why it can’t enforce strict compliance on the initially agreed price of 165.

TheNewsGuru, com reports that oil marketers across the country recently raised the price of petrol above the approved N165/litre rate without any official approval by the government.

The marketers had argued that the N165/litre approved price was not sustainable and was contributory to the scarcity of petrol in many locations nationwide.

They eventually hiked the pump price of petrol and maintained the price increase for several weeks running without any resistance from the government.

Asked to comment on the disparity in the pump prices of petrol and why the government had not waded into the matter, the minister said, “Well, I can tell you authoritatively that we have not deregulated.

“The government is still subsidising, if there are increases in the price it is not from the government, it is probably from the marketers.

“But, of course, I will talk to the NMDPRA’s chief executive to ensure that they regulate the prices. But this is not from the government because we have not deregulated.”

“But I know that the authority is fully on their job and the queues will be dissipated very soon.”

At the essence of the forum, the Chief Executive, NMDPRA, Farouk Ahmed, said the programme was by the demands of the Petroleum Industry Act to allow stakeholders to participate in the making of regulations which impact them.

He said, “Section 216 of the PIA mandates the authority to ‘consult with stakeholders before finalising any regulations or amendments to regulations.

“However, we do not consider this an obligation or box-ticking exercise as continuous engagement with our stakeholders to enable their business is at the core of our regulatory philosophy.”

“However, we do not consider this an obligation or box-ticking exercise as continuous engagement with our stakeholders to enable their business is at the core of our regulatory philosophy.”

[Devotional] IN HIS PRESENCE: Scatter your seeds on the ground 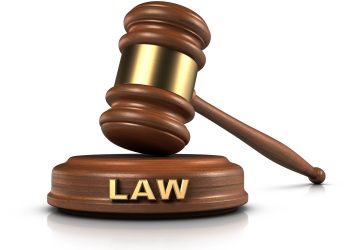 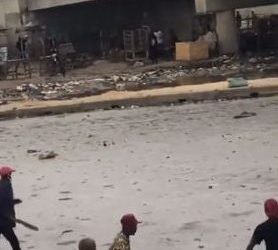 [Devotional] IN HIS PRESENCE: Scatter your seeds on the ground

Beyoncé to take out ableist lyric from new song ‘Renaissance’