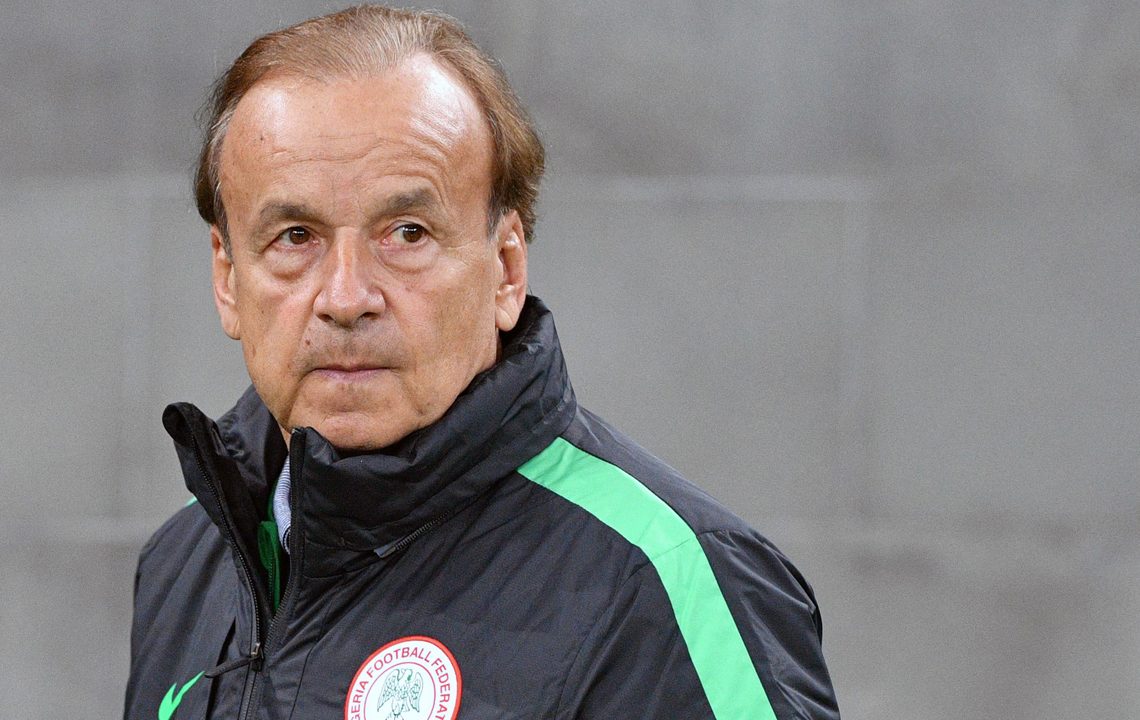 Former Super Eagles coach, Gernot Rohr has won his case against Nigeria Football Federation (NFF) over termination of his contract. .

It was gathered that FIFA, had already ruled on the case with claims that the NFF had no ‘justifiable reason’ to have terminated the contract of the former Bayern Munich defender.

As at December 2001 when he was fired, Rohr had a subsisting contract till the end of the Qatar 2022 FIFA World Cup in December and was reportedly last paid his $55,000 monthly salary in May 2021 which means the NFF is owning him 19 months’ salary arrears aside other allowances including match bonuses amongst others.

Though NFF claimed early this year that Rohr had been paid his accumulated wages in Naira based on the dictates of the fresh two-year contract he hitherto signed in 2020, our correspondent gathered that FIFA has mandated NFF that they must now pay all moneys due to the former Bordeaux player and coach in USD since he’s no longer domicile in Nigeria.

Gernot Rohr is a German professional football manager and former player who was most recently the manager of the Nigerian national team.
Born: 28 June 1953 (age 68 years), Mannheim, Germany