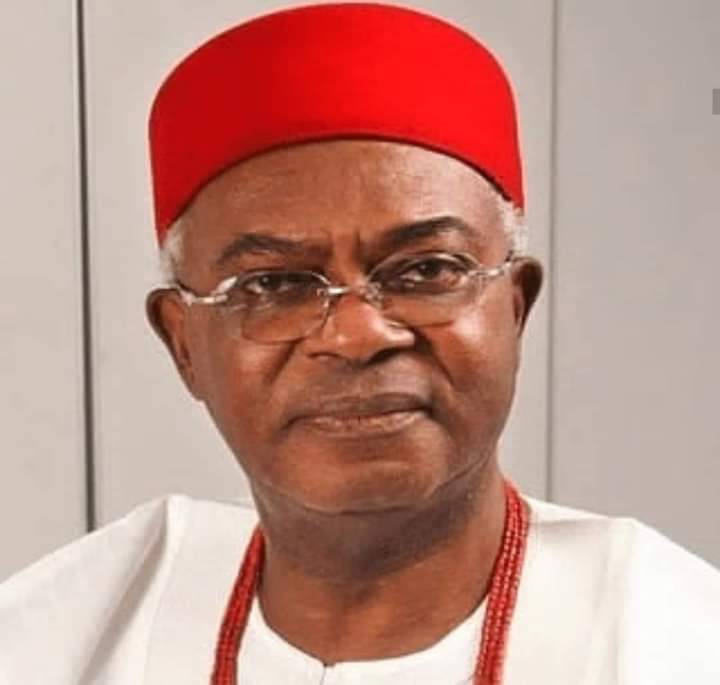 Gov Chukwuma Soludo of Anambra has congratulated Igwe Alfred Achebe, the Obi of Onitsha, on his 81st birthday anniversary.

Soludo, who also congratulated Achebe on his 20th year reign on the throne, described him as a man of exemplary life and outstanding leadership qualities.

Soludo, who conveyed the message in a statement signed by Mr Christian Aburime, his Chief Press Secretary on Saturday, said the people of Anambra were proud of the traditional ruler and thanked God for His grace upon him.

“Igwe Achebe is a worthy son of Anambra and an elder statesman whose fatherly disposition to issues in regard to peace and security in the state and the well-being of the people have continued to earn him the highest respect in the land.

“As Igwe Achebe marks his 81st birthday anniversary, I join millions of Nigerians and well-wishers home and abroad in celebrating the auspicious occasion and wish him many more years of good health, wisdom and selfless service to God and humanity.

“Governor Soludo also leverages this occasion to congratulate HRM Igwe Nnaemeka Achebe on his 20th anniversary as the Obi of Onitsha,” he said.

What Nnamdi Kanu told me during visit - Soludo