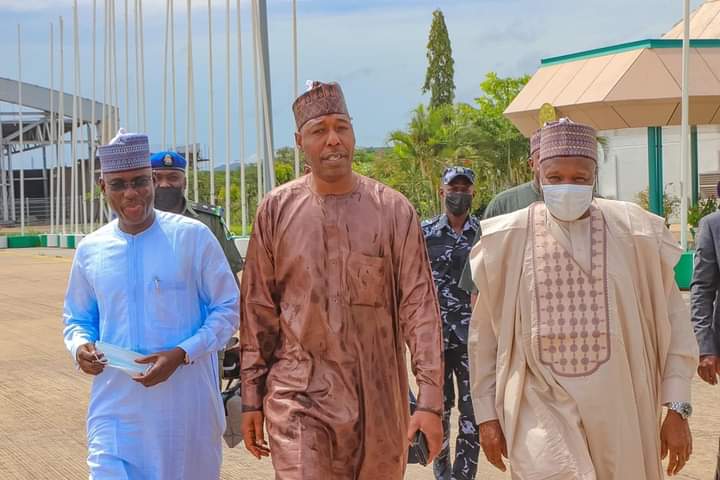 The North East Governors Forum on Monday donated N20 million to victims of banditry in Anka and Bukkuyum local government areas of Zamfara.

Zulum who expressed sadness over the incident called on the traditional and religious leaders as well as the people of the state to embark on consistent prayers to end the menace.

He described the incident that led to the killing of 58 persons in eight communities of Anka and Bukuyum local government areas as devastating.

Zulum noted with concern the alarming rate of banditry and kidnapping in Zone and called for collaboration between the government and the people to end the situation.

“I didn’t say people should take up arms but communities, religious leaders, traditional institutions and all critical stakeholders must work together to find a lasting solution of insecurity in the northwest,” the governor said.

He said Borno and Zamfara were faced with similar insecurity situations.

He said Borno was winning the fight against the insurgents.

Receiving the cheque, Matawalle thanked the Forum for the support and promised to work harder to end the insecurity situation in the state.

Matawalle said with different measures being taken by his government, the insecurity in the state would soon be history.

He thanked the forum and Gov Zulum for their love and show of concern to the people of Zamfara.

Zulum was accompanied by the Chairman Senate Committee on Army, Mohammed Ndume, Muhammed Munguno, among others