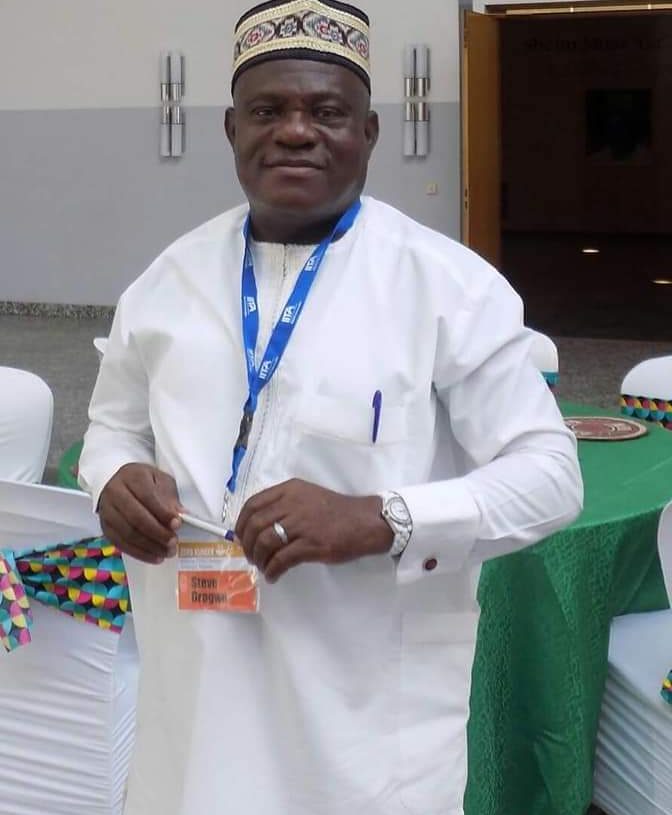 The country home of  the Chairman of Ikwo Local Government Area of Ebonyi State, Steve Orogwu, was Tuesday morning raided and attacked and in the process killed three of his relatives.

Steve Orogwu wasn’t around when the attack took place  but immediately reached out to the police,family and friends concerning the attack.

Addressing pressmen ,Steve  Orogwu  confirmed the incident saying the hoodlums killed a security guard and his elder brother plus two of his sons.

He said: “They attacked my family compound at Ikwo at night and killed my elder brother and two of his sons and a security guard.”

He also said the gunmen set ablaze the family’s house in the compound.

It was further learnt that the corpses of the victims have been taken to a mortuary in Abakaliki.

The gunmen left no traces of the attack, forcing everyone to assume the persons behind the attack.

Security in Southeast Nigeria, including Ebonyi, has deteriorated with attacks on security agencies, government and public facilities, and high profile individuals becoming almost a daily occurrence.

Meanwhile, the attacks have been blamed on the Indigenous People of Biafra (IPOB), a group seeking an independent state of Biafra to be carved out of the South-east and parts of the South-south of the country.

The attacks increased following the arrest  of Nnamdi Kanu , the IPOB leader, last year by the Nigerian government.

The group has consistently denied responsibility for the attacks stating that it is a non-violent organization.

Mr Kanu is being detained in Abuja where he is facing trial for treason.