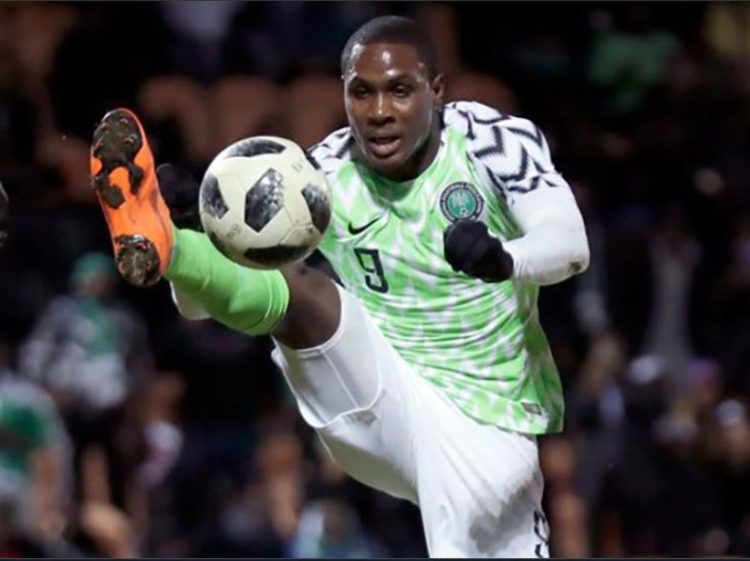 Super Eagles Striker, Odion Ighalo on Friday confirmed  his retirement from the national team, after leading the country to a third place finish at the just concluded Africa Cup of Nations in Egypt.
Ighalo, who was the highest goal score of the competition, said on his twitter handle that he took the decision after extensive discussions with his family.
He gave no reason for this decision in his handle.
Ighalo, tweeting on Friday said “This is one of the most difficult decisions I have had to take. It has been an amazing five years journey, but after due consultation and extensive discussions with my family, I have decided that it is time for me to retire from the national team.
“It has been an eventful and most memorable opportunity for me to serve my country with pride, passion and to contribute my quota to the development of our football, the memories will stay with me for a long time, and I am immensely grateful.”
Ighalo, thanking the Super Eagles coach, Gernot Rohr “for believing in me”, noted that “It is now time to concentrate on club football, and to give the younger players a chance to learn and grow”.
The Shanghai Shenhua striker played 35 matches for Nigeria, scoring 16 goals in the process. 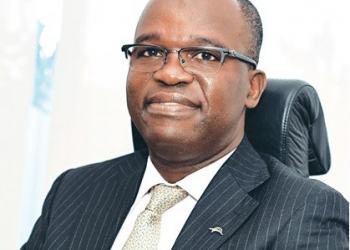 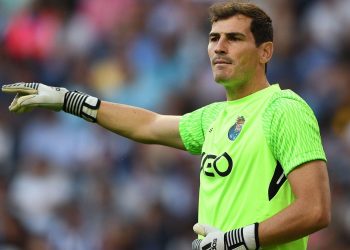 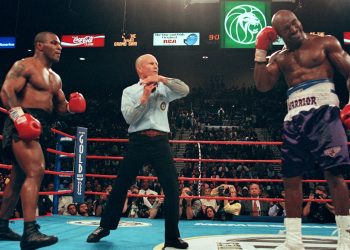