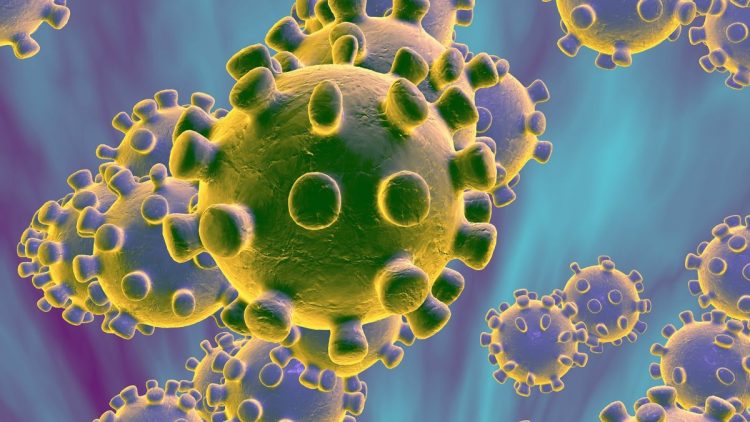 The Nigerian Medical Association has warned President Muhammadu Buhari-led government over the poor handling of the Coronavirus pandemic in the country while calling for a uniform and immediate lockdown of the country.

Nigeria has so far recorded 51 confirmed cases of the virus and one recorded death.

The NMA in a statement by Francis Faduyile, its President, on Thursday said key strategies in containing the virus were largely absent or sub-optimally implemented.

It said based on assessment of the response so far, federal and state authorities were working independently, thus leaving several grounds uncovered.

The NMA further lamented the absence of purpose-built isolation centers unlike in the past when infectious disease hospitals existed in every state of the federation.

In the statement, the NMA called for the immediate and uniform lockdown of every state and non-essential services as well as synergy between the federal and state governments in handling the pandemic.

The group also called on the Nigerian Government to give incentives to every medical practitioner and volunteer helping to contain the spread of the virus, adding that government must reconvene the 2014 team that tackled Ebola to assist with effective planning.