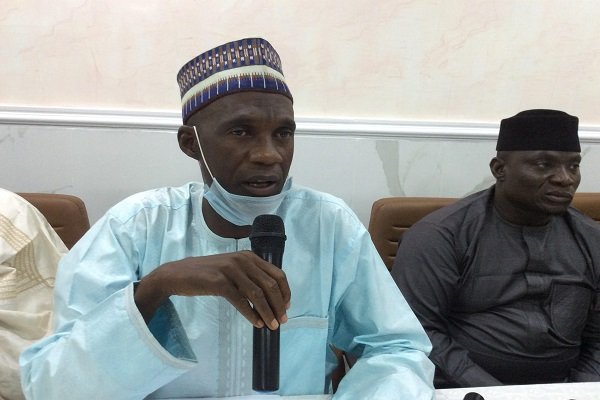 It was gathered that the deceased was to complete his tenure in March 2021.

His demise created a vacancy, which according to NULGE, must be filled by the National Executive Council (NEC) of the union.

According to the union’s constitution, the national vice president was supposed to have taken over the leadership but he has been incapacitated by health challenge, it was learnt.

Following a motion by one of the members at an emergency meeting, NEC, which is composed of all NULGE States presidents and national officers of the union, unanimously picked Labbo, who is next in hierarchy.

There will be an election before March to throw up new officials, the union said.

Labbo paid glowing tribute to their deceased leader and sought contributions from his subordinates to enable him succeed.

“The responsibility is not an easy one but with your cooperation, the job will be easy for me.

“We must focus on providing better livelihood for all our members and staff who shall be there tomorrow.

“Our leader, during his lifetime was known as ‘Mr. Autonomy,’ because he was always on the frontline of mobilising the nation’s workforce at the grassroots to develop this tier of government for greater productivity and efficiency, while also ensuring the protection of workers’ rights and welfare.

“We shall uphold his (Abdulkadir’s) unique contributions to labour movement, governance at all levels and democracy issues, particularly his many years of constant and strong advocacy for Local Government Autonomy in Nigeria.
“Today is a day to look inward and assess ourselves on how well we will love to be remembered after we have exited the union.
“It is a clarion call to all of us to be strong and united, believing that together we will uphold the principles of Abdulkadir, as we know he stood for peace and unity.
“I believe even in death he will be proud he left behind strong and verile foot soldiers, dogged in the attainment of the ideals of the founding fathers of our great union which he pursued till his demise.
“NULGE staff should expect better and improved welfare packages. Issues of minimum wage, staff pension and promotion shall be of great importance to us. This is because we hold our staff in high esteem since we see them as the engine room of our union,” Labbo said. 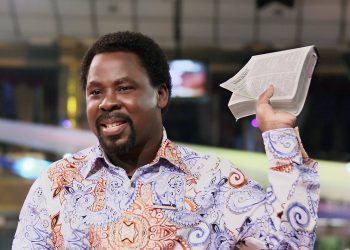 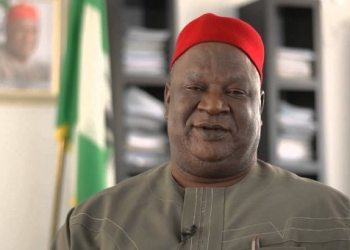