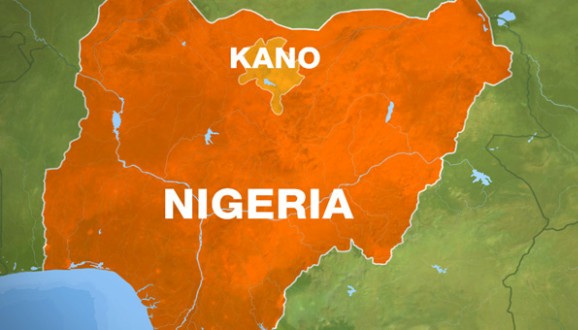 The Kano State Government on Tuesday said the delay in the early completion of the Sani Abacha Stadium Isolation Centre was necessitated by the review of the project initial plan.

There had been reports that the isolation centre had become operational, with patients admitted, according to the author of the video.

But Malam Muhammad Garba, the state Commissioner of Information, disputed the claim in a statement on Tuesday in Kano.

Garba, who was reacting to a viral social media video clip on the project, dismissed the footage as a “mischievous attempt to misrepresent facts on the ongoing installation works at the isolation centre, donated by the Coalition Against COVID-19.

The project, which was initiated in April, was designed with a 500-bed facility for the treatment of COVID-19 patients.

It also showed beds and containers packed outside the tents, while the commentator alleged that the centre was not functional in spite of the hundreds of confirmed cases of the virus in the state.

Garba, however, said the video clip, said to have been shot on May 24, 2020, was an attempt to discredit the effort by the coalition in the fight against COVID-19.

He said: “Whoever is behind the filming does so to deliberately distort the datum considering that even in the clip, it shows that the project is still ongoing, but calculatedly moves away from filming the exercise just to accomplish the task of garbling the fact.

“The Sani Abacha Stadium Isolation Centre initially billed to accommodate 500 beds was later redesigned based on recommendation and standards set by the Presidential Task Force on COVID-19 (PTF) and the Nigeria Centre for Disease Control (NCDC).”

Garba explained that while the project was reviewed and installation works continued, 218 of the 500 beds planned for the centre were deployed to other centres.

The commissioner noted that 213 beds were retained at SAS Isolation Centre, bringing the total number of 500-bed capacity delivered by CACOVID in the state.

Garba reiterated government’s commitment to ensure completion of the 213-bed capacity isolation centre at the stadium in accordance with recommendation of the relevant health authorities.

He urged members of the public to disregard the video clip, stressing that government would not be distracted from the big picture to serve the people. 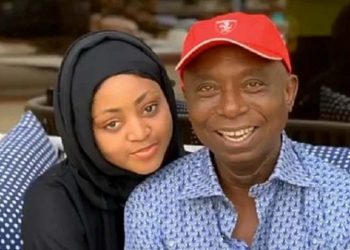 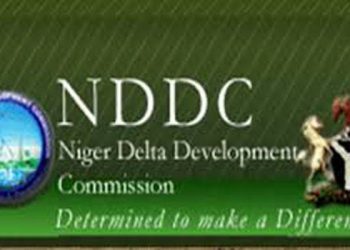 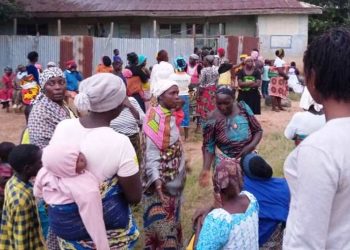