Home » Nigeria » #KenyaDecides: ‘There won’t be peace for your government,’ Odinga tells Kenyatta

#KenyaDecides: ‘There won’t be peace for your government,’ Odinga tells Kenyatta 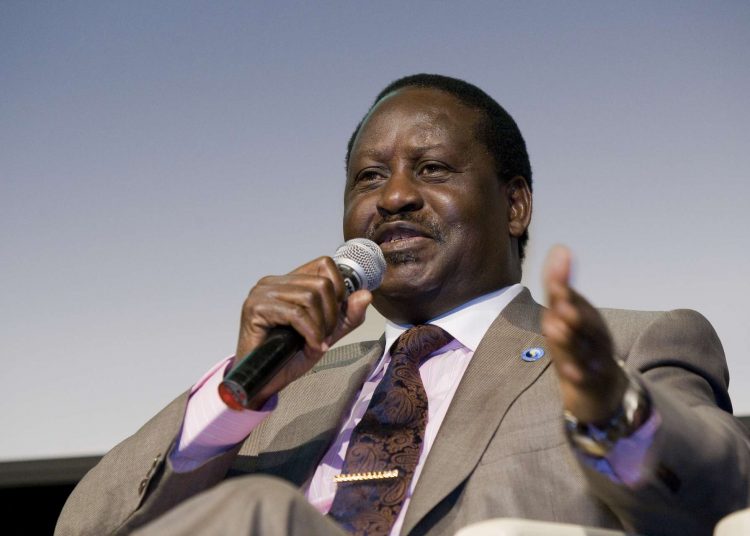 “This election must not stand. If allowed to stand, it will make a complete mockery of elections,” he said in his first remarks on Thursday’s presidential re-run, which his supporters boycotted en masse.

The vote, which saw Kenyatta winning with 98 percent of the votes cast, was the chaotic climax of two months of political drama and acrimony triggered by the Supreme Court’s overturning of an initial August poll over widespread irregularities.

But Odinga did not say whether he would once again petition the Supreme Court to have the vote annulled, as he did back in August.

He spelt out a campaign of non-violent protest and disobedience that would ensure the government had “no peace” so long as there was no change.

The remarks are likely to extend the political uncertainty that has paralysed the country since September 1.

Despite his successful bid to throw out the results of the August election, Odinga withdrew from the re-run some two weeks beforehand, citing concerns the new vote would be neither free nor fair.

Last week, the 72-year-old leader pledged to transform his National Super Alliance (NASA) coalition into “a resistance movement” that would spearhead a campaign of “civil disobedience.”

On Tuesday, he laid out plans for a programme of “vigorous” political action including “economic boycotts, peaceful processions, picketing and other legitimate protests.”

“If there is no justice for the people, let there be no peace for the government,” he declared.