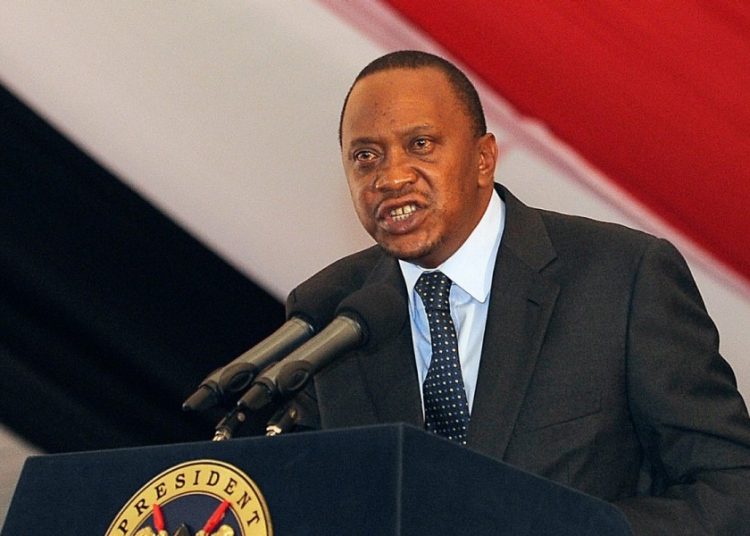 Kenyatta has been active on social media platforms, Twitter and Facebook, where he has millions of followers, earning the tag ‘digital president’.

“Although remedial measures were being taken to restore them,’’ Nzioka Waita, State House Chief of Staff, said in a statement posted on social media.

Kenyatta, before the suspension, had posted on Twitter and Facebook his resolve to fight corrupt officials noting he will not spare even his friends, a message that generated heated reactions.

The Kenyan leader has pledged to reinvigorate the war against graft during his second and final term in office.