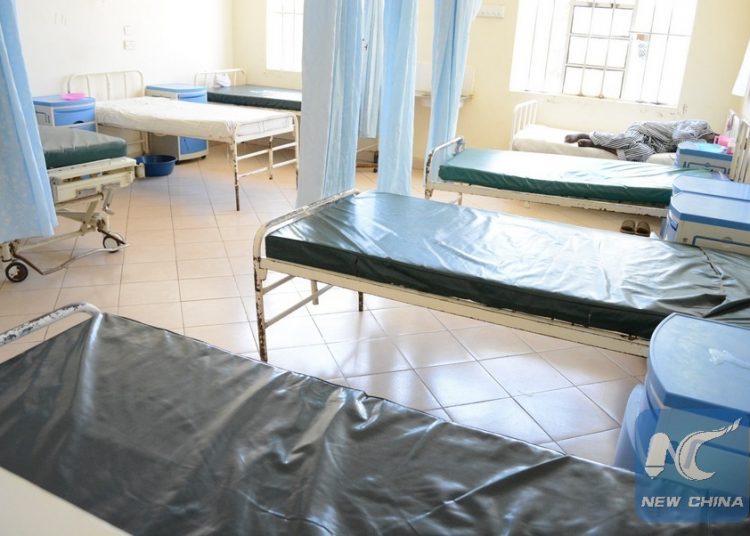 A killer disease known as gastroenteritis has invaded Lagos, Southwest Nigeria, with 117 residents of the state affected by the disease.

Gastroenteritis, also known as infectious diarrhea, is inflammation of the gastrointestinal tract—the stomach and small intestine. Symptoms may include diarrhea, vomiting and abdominal pain. Fever, lack of energy and dehydration may also occur.

In view of the outbreak, the Lagos State Government reiterated the need for citizens to maintain high standard of personal and environmental hygiene at all times as part of the measures to prevent the outbreak of epidemics, especially the spread of gastroenteritis also known as vomiting and diarrhea which has been reported in the State.

Commissioner for Health, Prof. Akin Abayomi who stated this on Thursday while reviewing the situation report of cases of the gastroenteritis recorded in the State after the weekly biosecurity update meeting disclosed that 117 cases of the disease had been seen at health facilities in five local government area.

“Following the report of these cases, Rapid Response Teams at the affected LGAs led by the Medical Officers of Health were activated, stool specimen were collected for laboratory test to confirm the micro-organism causing the vomiting and diarrhea while surveillance have also been scaled up in communities within the affected LGAs to stop the spread of the infection. The results of laboratory tests will be published once the source pathogen is identified,” he said.

He stated that the local government areas were cases have been reported are Lagos Island, Ajeromi, Apapa, Mushin and Ikeja adding that out of the 117 cases reported, 109 have been treated and discharged.

Abayomi noted that the increase in number of cases of gastroenteritis was not unconnected with persistent rain with flooding of some LGAs in the State. He indicated that the State government through Rapid Response Teams is however providing information for members of the affected community and the public on personal hygiene and environmental sanitation to halt the spread of the infection.

The Commissioner explained that Gastroenteritis is caused by micro-organisms like those causing typhoid fever, cholera and certain viruses, adding that it could be contacted by eating or drinking contaminated foods such as uncooked seafood or shellfish from estuarine waters.

He averred that lack of access to safe water and food supplies, attending large gatherings of people including ceremonies such as weddings or funerals and contact with persons who died of gastroenteritis were other pre-disposing factors to contacting the infection.

“Patients with gastroenteritis present with severe acute watery diarrhea and profuse vomiting. Those infected with micro-organisms causing the disease shows signs and symptoms within 12 hours to one week after ingesting contaminated food or water. The disease affects both children and adult and can kill within hours if untreated,” Abayomi said.

The Commissioner, while stressing the need to ensure and maintain high standard of hygiene listed measures to be taken to reduce the risk of contracting the infection as including washing of hands with soaps and water frequently and thoroughly and boiling of water before drinking if the source of the water is in doubts.

He emphasized the need for citizens to wash fruits and vegetables thoroughly before eating; cook food thoroughly; dispose waste material properly, avoid open and indiscriminate defecation and keep water containers clean noting that these are part of the measures that can help curtail the spread and prevent the diseases.

“Citizens must ensure proper disposal of waste and ensure they avoid possible backflow connection between water and sewer system. It is important that citizens wash hands with soap and running water thoroughly especially after defecation, before eating or food preparation and when they have been in contact with a sick person or touch any item or surface that may have been contaminated”, Abayomi said.

The Commissioner also advised health workers to ensure that they take universal safety precautions when dealing with patients stressing that they must practice good hand washing techniques and report any alarming increase in cases gastroenteritis-vomiting and diarrhea to the Medical Officer of Health in their local government or the Directorate of Disease Control through these lines: 08023169485 and 08023608195 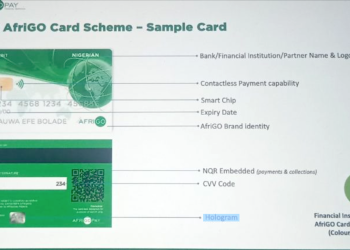