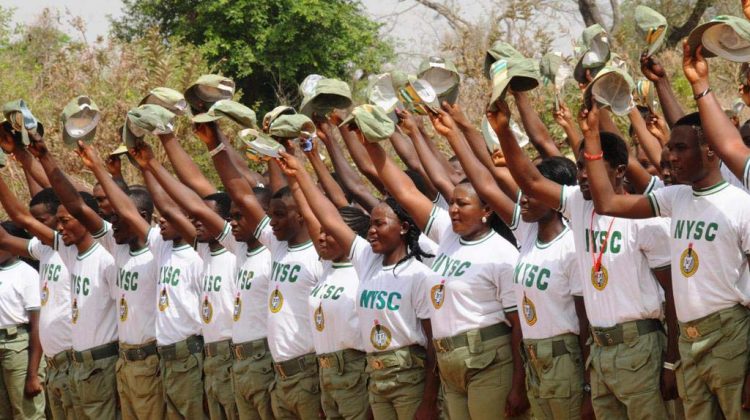 Mr Olayiwola Lasaki has been appointed as the new Coordinator of the National Youth Service Corps (NYSC) in Kogi.

The News Agency of Nigeria (NAN), reports that the former NYSC Coordinator, Mrs.Oludolapo Ahile, died on May 17, in a road accident on Keffi-Akwanga-Lafia highway in Nassarawa State.

Mr Adedapo Tayo, the Assistant Director, Public Relations Unit of NYSC, in a statement on Saturday in Lokoja, said that the new coordinator assumed duty on June 6.

Lasaki, an Assistant Director, was in NYSC office, Akure, Ondo State, until his appointment.

Tayo said Lasaki had met with the NYSC management in the state, where he extolled the virtues of Ahile, describing her as ”an upright officer that was passionate about achieving the goals and objectives of the scheme.”

He said that the state coordinator noted that the legacies of Ahile would long be remembered.

Tayo added that the management of NYSC in the state, assured Lasaki of their support and promised to work with him as a team.

He said that the state coordinator had equally paid courtesy visits to some NYSC stakeholders in Kogi, where he commended them for their support and collaborations.

Tayo said that the heads of security agencies promised to continue to give the needed support to the scheme and corps members in the state.

NAN reports that the new Coordinator assumed office exactly 20 days after the death of the former coordinator. 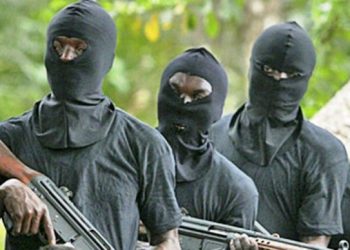 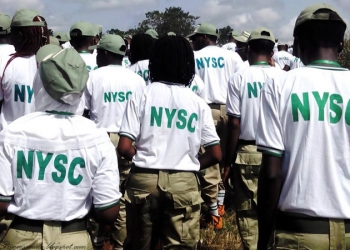 ‘She refused to get pregnant, said she was going for NYSC’