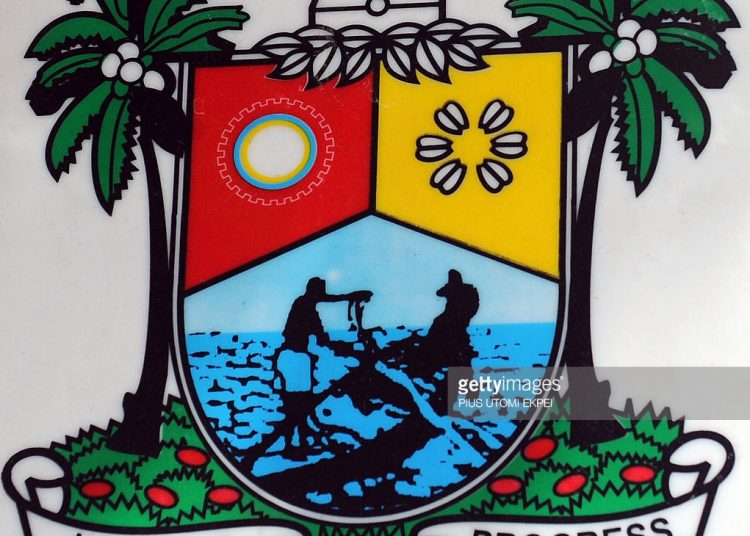 The Lagos State Ministry of Physical Planning and Urban Development on Friday said it had sealed 19 more buildings on Banana Island, Ikoyi, over lack of building permits.

The ministry said in statement that the exercise was in continuation of the state government’s ongoing effort at regulating physical development in the state.

Dr Idris Salako, Commissioner for Physical Planning and Urban Development, who led an enforcement team to the area, said that the exercise was to create a sustainable environment in the state.

He said that a total of 34 buildings had been sealed on the axis for lack of building permits and other violations of the state’s physical planning law since the exercise commenced on Wednesday.

“Government would not sit by and allow people violate planning laws to the detriment of the wellness and wellbeing of the society which would be compromised by disorderly, unorganised, unapproved and illegal developments,’’ he said.

Solako said that the government would not relent in its effort to ensure that the residents complied with planning laws in the interest of the sustainable growth and development of the state.

The commissioner, who decried encroachment by some developers on the right of way and alignment of the proposed Lagoon Highway, promised check the unhealthy development.

He warned developers to desist from encroachment and other activities that would incur the government’s disciplinary action.

According to him, such illicit acts could be interpreted as affront to the authorities and would attract stiff penalties.

The enforcement team was composed of officials of Ministry of Physical Planning and Urban Development, Lagos State Building Control Agency and the Special Operations Team in the Governor’s Office.

The exercise will continue next week.