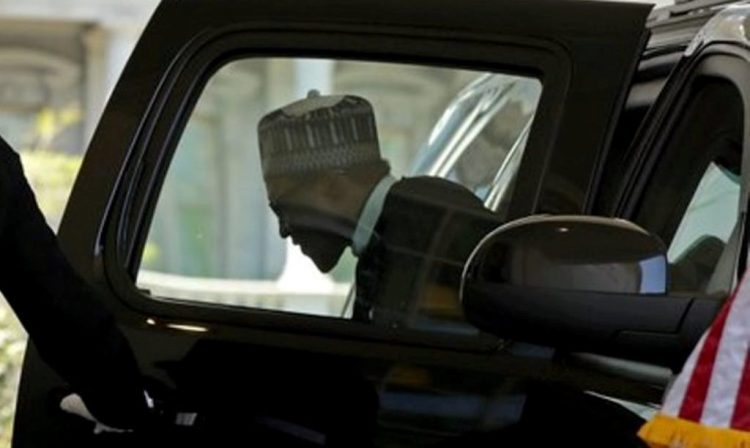 A report by American basic cable and satellite television news channel owned by the Turner Broadcasting System, Cable News Network (CNN), has alluded that many perceive President Muhammadu Buhari leadership to be inefficient.

The report that analyzed Falz’s This is Nigeria trending music video states that: “Many believe the has failed to deliver on his promises of improving Nigerian lives and fixing the economy.

“With the help of stuntmen and extras, Falz walks us step by step through Nigeria’s major problems, central to this is what many perceive to be inefficient leadership by the government of President Muhammadu Buhari,” the report read.

“Nigeria is awash with petrodollars but much of this money does not trickle down to the average man and woman on the street.

“According to the World Poverty Clock, 82 million of the 180 million population (42.4 per cent), live in extreme poverty.

“Other problems include the country’s opioid crisis, normalization of insecurity such as frequent Boko Haram bombings and kidnapping of schoolgirls such as the Chibok girls.

“Added to this incendiary mix is the country’s strained ethnic and tribal relations, a lack of dependable power supply, poor infrastructure, a trigger-happy police force, the popularity of advance fee fraud, (locally known as Yahoo boys) and exploitation of the citizenry by some clergymen,” it added.