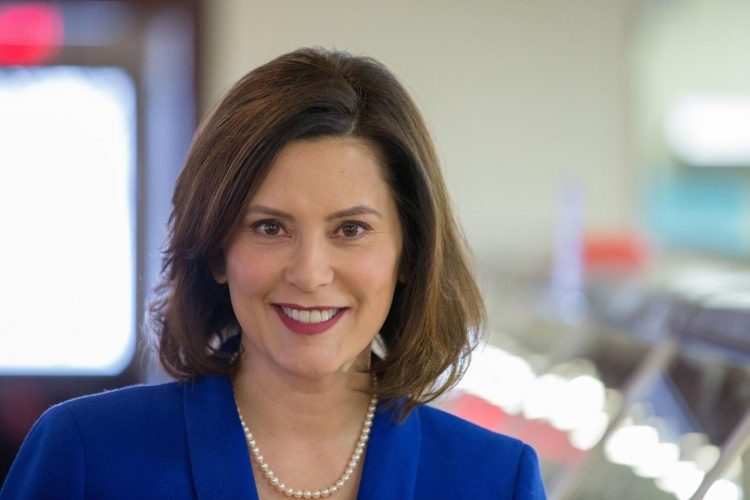 Governor Gretchen Whitme on Wednesday directed the state’s Department of Health and Human Services (MDHHS) to impose a ban on the online and retail sale of electronic cigarettes.

Whitmer said Michigan has become the first U.S. state to ban flavoured electronic cigarettes in light of the spike in vaping-related illnesses among young people.

Whitmer said via Twitter, “My number one priority is keeping our kids safe.

“Right now, companies selling vaping products are using candy flavors to hook children on nicotine and misleading claims to promote the belief that these products are safe. That ends today.’’

The ban is expected to become effective in several weeks, but will only last six months and will give businesses in Michigan 30 days to comply, the report said.

The ban can be renewed as state officials work to craft permanent regulations to ban electronic cigarettes.

According to the National Institute on Drug Abuse, electronic cigarettes may cause serious harm to health by exposing the lungs to a number of chemicals and may also affect the brain.

U.S. media recently reported that almost two dozen people in the Midwest of the U.S. have been hospitalised with severe breathing difficulties linked to vaping.

On 23 August, the Illinois Department of Public Health announced that an individual had died due to a vaping-related illness.

It also said the number of cases of people reported to have used e-cigarettes or vaped and have been hospitalised with respiratory symptoms had doubled in a period of one week.