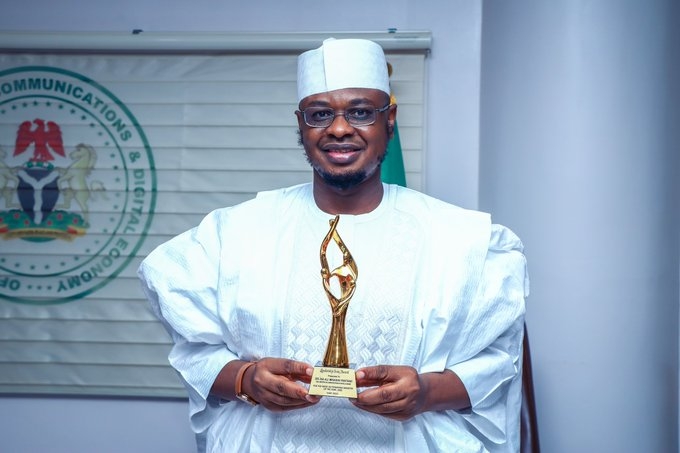 There is no respite for the embattled Minister of Communication and Digital Economy, Isa Pantami as his critics have remained resolute in condemnation of his stay in office over his past pro-Taliban comments supporting the activities of terrorist groups.

Though he has since renounced the comments, blaming immaturity, many Nigerians continue to demand his sacking or resignation.

As seen on his official Twitter page, Pantami was on Thursday conferred with the Award as MOST OUTSTANDING MINISTER OF THE YEAR by People and Power Magazine, but rather than get praised, the feat has reawakened his critics on the popular social network.

Pantami Bags Most Outstanding Minister of the Year Award

The Honourable Minister of Communications and Digital Economy, @DrIsaPantami has been conferred with the Award as MOST OUTSTANDING MINISTER OF THE YEAR by People and Power Magazine. pic.twitter.com/mYcd6oFD5h

The accolade according to the magazine is in recognition of the laudable policies developed by the Ministry under the supervision of the Minister such as the revolutionary NIN–SIM Data linkage, the National Digital Economy Policy & Strategy for a #DigitalNigeria, among others. 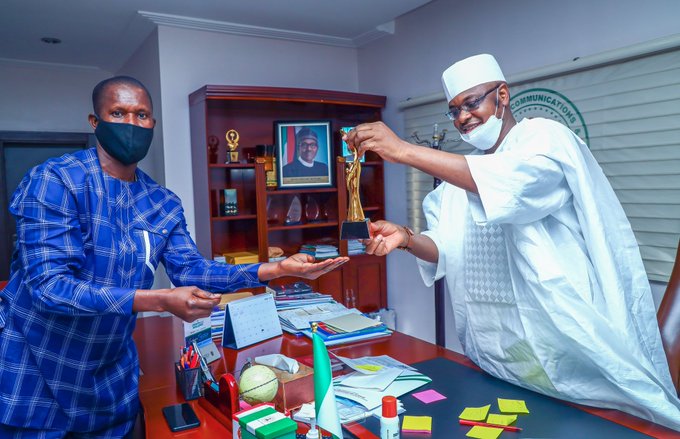 If you like award him all the eight planets in our Solar System. Pantami is a well known terrorists supporter, no amount of fake award will CHANGE that stain. https://t.co/qj2YGLldCU

After Pantami please Sheikh Gumi deserves an award too. https://t.co/eFpaF2dd6H

They are actually rubbing it in. https://t.co/hKNl4PICea

JUST IN: Troops confirm mass movement of herdsmen from Abuja