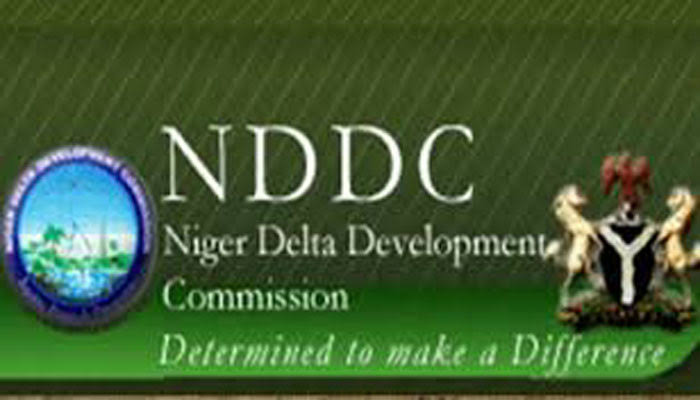 An Oil and Gas Industry Watchdog has cautioned the National Assembly to stop actions capable of distracting the Interim Management Committee of the Niger Delta Development Commission (NDDC), from completing the forensic audit on time as ordered by President Muhammadu Buhari.

The organisation, Transparency In Petroleum Exploration and Development Initiative (TIPEDI), lamented that the current crisis of confidence between elected politicians particularly from the Niger Delta area and the NDDC will have serious negative effect not only on the Commission but on the hapless people of the area who have suffered neglect for many years.

TIPEDI’s National Coordinator, Chief Nathan Egba in a statement issued from Yenagoa, said “the accusations leveled against the National Assembly by the NDDC Management are serious but common knowledge, because some Federal legislators have perpetually milked the Commission over the years. It is therefore not surprising that they are now engaged in a plot to derail the forensic audit exercise which obviously will unearth their nefarious activities”.

He said some legislators deliberately orchestrated the present conflict between the Prof. Keme Pondei led management of the NDDC and the National Assembly as a means of blackmailing the Commission to bow to some illegal demands as well as derail completion of the forensic audit but unfortunately it has backfired as the NDDC management courageously called their bluff”.

Chief Egba, who was a former Bayelsa State Commissioner for Information and Orientation said: “Over the years, succeeding managements of the NDDC have come under the same kind of pressures and blackmail, with several managements capitulating and allowing the Legislators turn the Commission into their glorified cash-cow.”

“In the process a lot of funds meant for developing the Niger Delta area and improving the people’s lives have ended up in the pockets of few individuals to the detriment of the general population.”

Adding that, “it is necessary to state at this point that the Legislators as representatives of the people should rather cooperate with the NDDC to address the reasons behind their relatively poor performance over the years, which has been attributed to the National Assembly’s slow and disruptive budget passing process.

According to Chief Egba: “We in TIPEDI agree with the NDDC’s submission that over the years the National Assembly applies three clear steps by which it stifles the NDDC’s operations; namely through replacing the Commission’s budget proposals with the Legislators own projects”.

“Other ways include, delay in the passage of the budget till very late in the year and when the budget is finally passed, demands by Legislators for upfront payments for their projects, most of which are usually left abandoned anyway”.

“Therefore, for us Mr President has signalled his seriousness in pursuing the forensic audit process to its logical conclusion with the appointment of the current Acting Managing Director, Prof. Keme Daniel Pondei, a totally non political academician with the courage to confront this albatross in order to make life easier for future managements of the Commission”.

The TIPEDI Coordinator, however, called on the Acting M.D. Prof. Keme Pondei, as someone with no political ambition or desire to perpetuate himself in office, to remain courageous and focused in order to be able complete the assignment and justify Mr President’s confidence in setting up the Interim Management Committee. 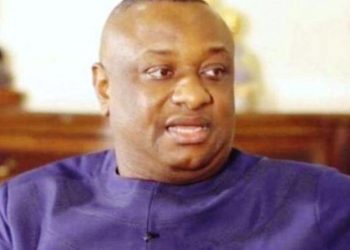 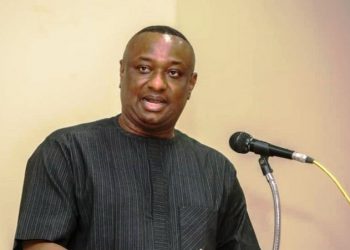