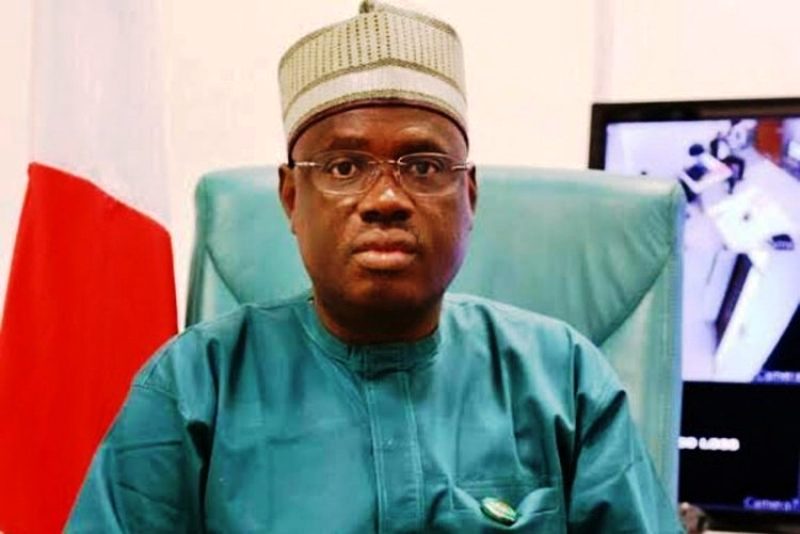 …says we need to apologize to Nigerians

Is there anything really out there for us to celebrate at 60?

Let’s take a look back at the history of this country. The various components that made up Nigeria came under an  effective colonial rule in 1902. From 1902 till 1960 when Nigeria became independent was just a matter of 58years and Nigeria has been independent now for 60years, that means that the colonial authority rules effectively for less period than the period that we are independent.

Until recently when President Goodluck Jonathan became President, for over twenty plus years, Nigerian  children do not know what a rail system looks like. Our educational system has also decayed to the extent that in other parts of the world, when you issue a degree from Nigeria they doubt whether it is genuine or not. In fact in some places they were even insisting that before you do your master degree or so, you have to do some preliminary in order to qualify.

Shortly after our independence as a result of what happened during the colonial rule, Nigeria educational system was such that in Europe it was regarded as higher than the qualification of people coming from India and other countries. While people from India were required to take some additional lessons, graduates from Nigeria had a head start, they were higher.

Look at the other side, we started at the same time with India, Pakistan, Brazil, today it is a thing of pride for our military to say that they are going to Pakistan to go and train or buy military hardware.

Today, we are even proud that we are buying Tucano helicopters from US even when those helicopters were Brazilian made helicopters, used by the US air force and they are being refurbished for Nigeria; so all indices shows that we have done very badly.

If you go to the rural areas, look at how the coronavirus crisis exposed that our health system exist just in name. We import everything into the country including toothpicks.

In know some other people would say we should celebrate, we should do this and we should do that but my own thinking is that we should be sorry of how we the elites have treated this country.

The call for restructuring and the call by certain sections of the country that they want to go their separate ways after 60years.

The fact of the matter is, as far as I am concerned is this, if you look around the world today, Africa is the only place except for one small part of it, that is Sudan, we have not had any form of changes to the boundaries and that is not the same with other parts of the world.

And it is funny that we complain against colonial rule that they arbitrarily created boundaries, they brought people who are not compatible to stay together; we say that in all our analysis.

When the African leaders had the opportunity to change that at the meeting of the OAU they now affirmed the sanctity of these boundaries that were created by colonial people sitting in Berlin, who just had the map and drew lines, that is why the boundaries of Africa if you check they are straight lines because some people sat somewhere and drew those straight lines and then they said you go and effectively occupy your own.

And I did say that people at every time must be given the right to determine  how they live their lives, anything short of that is oppression, it is dictatorship.

On the water resources bill, it was a history in the 9th assembly. The 9th assembly has been said to be a rubber stamp all these while; was it the opposition that made it possible for you guys to kill such a retrogressive bill?

Like the speaker himself said, when you have something that people are crying against, the speaker withdrew his bill on infectious diseases because of public outcry. So if there is so much public outcry why do you want to force this thing down the throat of people?

If the people who have conceived the bill think that it is, they should go and educate people, if people accept it because there are some members like the man who raised the motion, cannot go back to his home if he now accepts a bill which says that 3miles off the side of a river belongs to the federal government, that means the whole of Makurdi where he comes from is federal government territory.

So it means that Makurdi the governor has no control over the land, it cannot happen.

So maybe the authors of the bill in this case the federal government since it came as a executive bill will need to do further education and build consensus and without building consensus even if they pass that bill, like Hon. Abonta rightly pointed out, that the bill offends several sections of the constitution and without amending the constitution you cannot pass that bill. Even if we do it, it will be an exercise in futility.

What message do you have for your constituency as we celebrate Nigeria’s 60th independence?

The only message I have for them is that they should brace up because there is more problem that is coming with the economy. 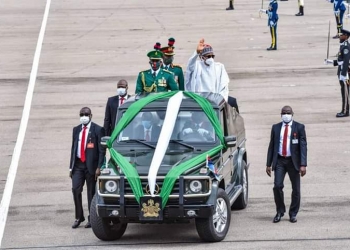 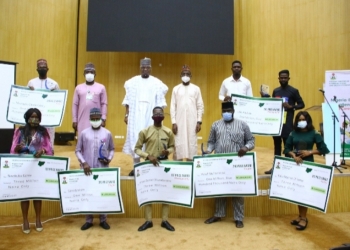 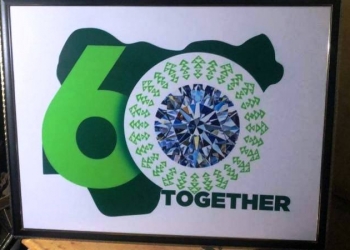