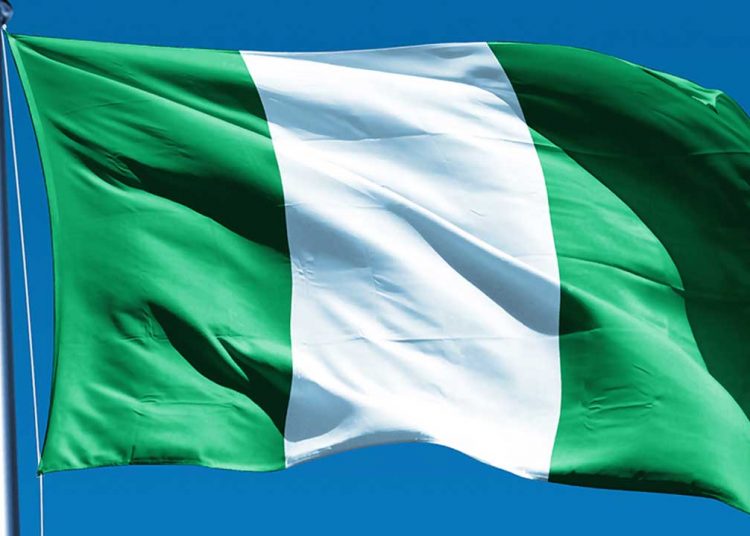 1.4k
An economist from John Hopkins University in Baltimore, US, Steve Hanke, has ranked Nigeria as the sixth most miserable country in the world.
The ranking is titled, Hanke’s Annual Misery Index 2018: The World’s Saddest (And Happiest) Countries.
Writing in the Forbes magazine of March 28, the economist noted that Misery Index is calculated using economic indices such as unemployment, inflation and the rates banks charge on loans.
“In the sphere of economics, misery tends to flow from high inflation, steep borrowing costs and unemployment,” Hanke warned.
The Index noted that the high rate of unemployment in Nigeria contributes largely to its unflattering rating on the Misery Index.
Hanke, in his explanatory note wrote, “The original Misery Index was just a simple sum of a nation’s annual inflation rate and its unemployment rate.
“The Index has been modified several times, first by Robert Barro of Harvard and then by myself.
“My modified Misery Index is the sum of the unemployment, inflation and bank lending rates, minus the percentage change in real GDP per capita.
“Higher readings on the first three elements are ‘bad’ and make people more miserable. These are offset by a ‘good’ (GDP per capita growth), which is subtracted from the sum of the ‘bads.’
“A higher Misery Index score reflects a higher level of ‘misery,’ and it’s a simple enough metric that a busy president, without time for extensive economic briefings, can understand at a glance.”
Thailand and Hungary rank as the least miserable countries in the world on the 2018 Misery Index, having ranked 95th and 94th respectively of the 95 countries ranked by Hanke.
Venezuela, Argentina, Iran, Brazil and Turkey lead in that order, while Nigeria is the sixth.
SendShare111Tweet70 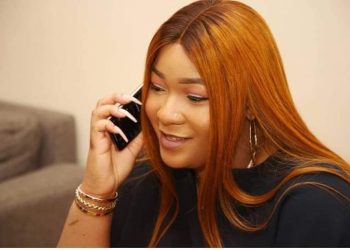