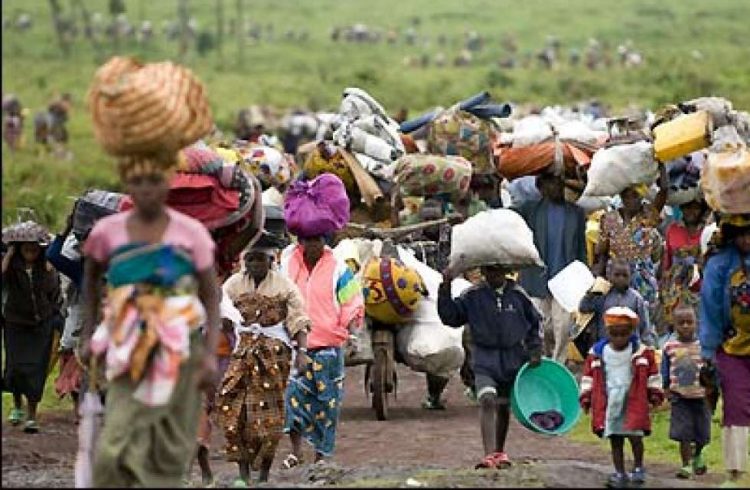 The United Nations Development Programme (UNDP) and the Oxford Poverty and Human Development Initiative (OPHI) in a new report released on Thursday said that more Nigerians are multi-dimensionally poorer than a decade before 2017.
The 2019 global Multidimensional Poverty Index (MPI) released today said that of the 1.3 billion people who are multi-dimensionally poor, over two-thirds of them or 886 million live in middle-income countries.
The report revealed that in Nigeria, though the proportion of people who are multi-dimensionally poor has remained constant at just over 50 percent over the past decade, up to 2017, the actual number of people who are multi-dimensionally poor increased from 86 million to 98 million over the same period.
“Also, important to note from the report is that when compared to the national poverty line which measure income/consumption, a larger proportion of Nigerians (51 percent) are multi-dimensionally poor than those that are income poor (46 percent).
“This year’s MPI results show that more than two-thirds of the multi-dimensionally poor – 886 million people – live in middle-income countries. “A further 440 million live in low-income countries. In both groups, data show, simple national averages can hide enormous inequality in patterns of poverty within countries.
“For instance, in Nigeria, even though the national average shows that around 50 percent of Nigerians are multi-dimensionally poor, state and local government levels will reveal a completely different scenario – higher or even lower levels,” the report stated. According to the report, the traditional concept of poverty is outdated, as new data demonstrate more clearly than ever that labelling countries – or even households – as rich and poor is an oversimplification.
“To fight poverty, one needs to know where poor people live. They are not evenly spread across a country, not even within a household. “The 2019 global Multidimensional Poverty Index provides the detailed information policy makers need to more effectively target their policies,” the UNDP Administrator, Achim Steiner said in the report.
The report said that children suffer poverty more intensely than adults and are more likely to be deprived in all 10 of the MPI indicators, lacking essentials such as clean water, sanitation, adequate nutrition or primary education.