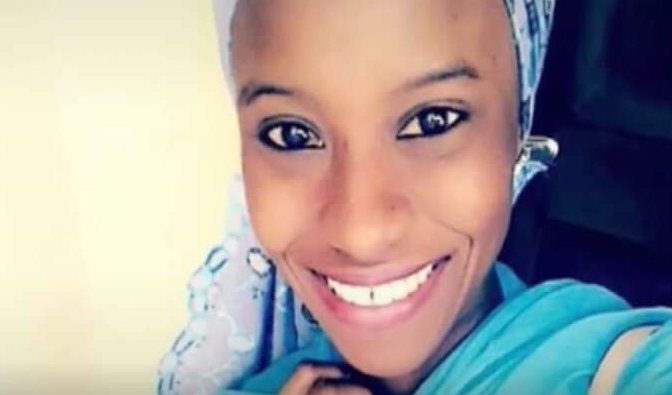 With #FreeZainab campaign – Nigerians have taken to social media to protest the illegal detention of Zainab Aliyu, a student detained in Saudi Arabia for drug trafficking.

Zainab, a student of Maitama Sule University, Kano, was arrested after a banned drug, tramadol, was found in her bag. She claimed it was planted in her luggage by unknown persons.

The student had travelled from Mallam Aminu Kano International Airport in company with her mother, Mrs. Maryam Aliyu, and sister, Hajara Aliyu, but she was arrested over allegations that a bag bearing her name tag contained the unlawful substance.

Zainab, who was accused of entering Saudi Arabia with an illegal dosage of Tramadol was later discovered to be a victim of a cartel that specialised in keeping hard drugs in travellers’ bags, some of whom were already in the custody of the National Drug Law Enforcement Agency.

The father of the alleged drug courier, Habib Aliyu, had appealed to the Federal Government, the Saudi authorities and the international community as well as well-meaning individuals to intervene in her daughter’s case and save her from being executed unjustly.

Habibu had expressed outrage over the continued detention of his daughter despite the discovery that she was framed by some drug cartel.

Subhanallah, this is terrifying! May Allah save Zainab. Nigerian government needs to do all that it can to ensure Zainab does not get a capital punishment for a crime she did not commit in Saudi Arabia. #FreeZainab @ogundamisi @MrAbuSidiq @MsTyma_ @AHayatu @Zahrahmusa @dawisu pic.twitter.com/2chmZ3qpq1

The least you could do for Zainab is to lend your voice to call on Saudi authorities to #FreeZainab as all evidences available have proved her innocence pic.twitter.com/AawnnHUrYW

Saudi Arabian authorities must free Zainab Habibu Aliyu. Her ordeal shows everything wrong with death penalty. Let us raise our voices, until Zainab is free. No one knows who can be the next victim of such injustice. #FreeZainab #Nigeria #ZainabIsInnocent pic.twitter.com/D6NpPwv6gS

Let's all keep our differences aside and echo #FreeZainab. We've lost enough stars to injustice, let's not lose this one! pic.twitter.com/Aa7nxPiHku

Zainab is an undergraduate student, not a drug trafficker.
Zainab needs to be in school, not in detention.#FreeZainab #ZainabIsInnocent #ReleaseZainab @MBuhari @NGRPresident

I joined thousands of individuals to lament with the clan and relatives of Zainab…. i pray you get your freedom very soon in sha Allah #FreeZainab pic.twitter.com/4MJLErpWDZ 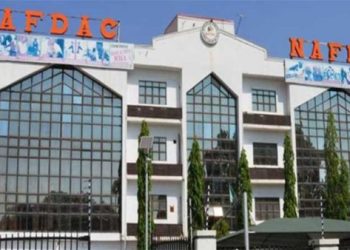