Oba of Benin speaks on relationship with Buhari, Oshiomhole

...distances self from viral 'fake' video insulting Buhari, others 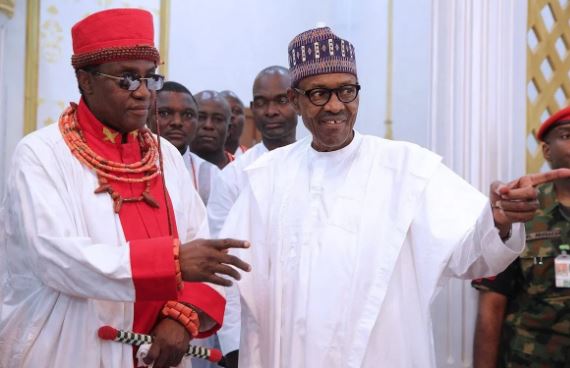 Irabor said Oba of Benin was shocked over the viral fake video, in which he was alleged to have insulted President Buhari and Comrade Oshiomhole.

He condemned the trending video on the social media, anchored by one Eranomigho Edegbe, which also cast aspersions on Oshiomhole and a philanthropist, Capt Hosa Okunbo, an indigene of Edo State.

The BTC secretary noted that the relationship between the Oba of Benin and President Buhari dated back to his days as the head of the Petroleum Trust Fund (PTF), and is still being maintained.

“His Royal Majesty wishes to make it clear that the said video and the contents therein were neither commissioned nor encouraged by the Oba of Benin.” 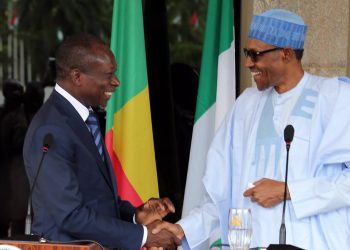 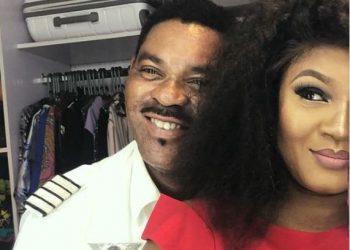