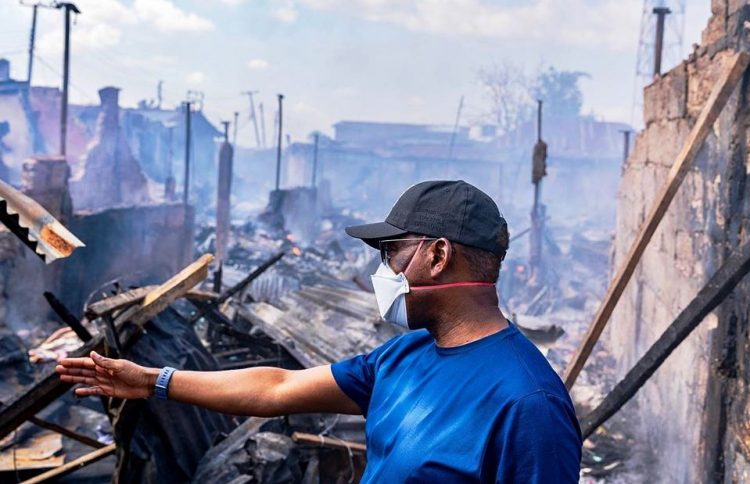 Delta State Governor Ifeanyi Okowa has said cause of the Ogbeogonogo market fire remains unknown, and that the process of determining the number of stores affected was underway.

TheNewsGuru.com (TNG) reports part of the popular Ogbeogonogo market, off Nnebisi road Asaba, one of the biggest structured markets in Delta State was razed by fire on Tuesday.

Preliminary reports indicated that the chicken section of the market was affected and that traders must have lost goods amounting to millions of Naira.

An eyewitness told TNG that men of the Delta State Fire Service were quick to respond, and that the fire was quickly put out. While goods and properties were badly affected, no casualty live was lost.

Governor Okowa, immediately after a visit to the scene of the fire incident, told newsmen that he has directed the Chairman of the section of the market affected by the inferno to work with the necessary State authorities on the actual number of entrepreneurs that have been affected by the incident.

“Following the fire incident this morning, I have just conducted an on-the-spot assessment of Ogbeogonogo Market and met with the affected traders and community leaders.

“Right now, the cause of the Ogbeogonogo Market fire remains unknown and we are still in the process of determining the number of stores that have been affected.

“This is why, I have directed the Chairman of that section of the market to work with the necessary state authorities and immediately get back to us on the actual number of entrepreneurs that have been affected by today’s incident,” Okowa stated. 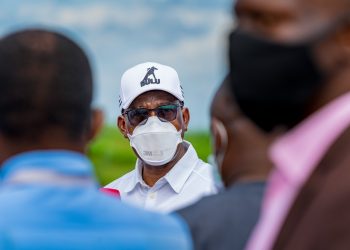