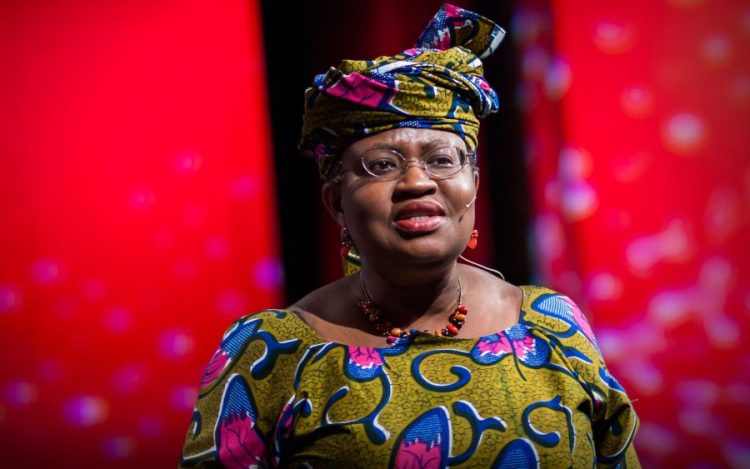 183
SHARES
2.1k
VIEWS
Share on WhatsAppShare on FacebookShare on TwitterShare on LinkedInShare on TelegramSend as Email
ADVERTISEMENT

Nigeria’s former Minister of Finance and candidate for the Director-General of the World Trade Organisation (WTO), Dr Ngozi Okonjo- Iweala has raised the alarm that some highly placed Nigerians are making moves to sabotage her campaign for the position.

In a statement on Friday by her Media Adviser, Mr Paul Nwabuikwu, the former minister said
these persons and their cohorts are peddling outright lies and distortions designed to invent a non-existent scandal in order to paint her and her campaign in negative light.

The statement said, “It has come to our attention that there is an ongoing effort by some well-connected Nigerians to sabotage the campaign of Dr Ngozi Okonjo-Iweala as the country’s candidate for Director-General of the World Trade Organization.

“As part of this campaign, these persons and their cohorts are peddling outright lies and distortions designed to invent a non-existent ‘scandal’ in order to paint the Candidate and her campaign in negative light.

“An example of this is the effort to misrepresent the Campaign’s relationship with Mercury Communications, one of the organizations and individuals that have done voluntary, pro bono work for the Campaign.

“Mercury was never formally engaged by Dr Okonjo-Iweala and its work for the Campaign was done strictly on volunteer basis.

“Against this background, the attempt by these elements to manufacture a ‘controversy’ in the local and international media by distorting the facts and creating falsehoods to link the Campaign with some of Mercury’s current or past clients to push a false impression is contemptible.”

The minister in the statement said that it is sad that the elements behind this campaign are placing their “squalid concerns above the interests of the country.”

She added, “We urge all well-meaning Nigerians to ignore this condemnable effort.

“Dr Okonjo-Iweala is humbled that her campaign is progressing in the right direction and that her candidacy has been embraced by many Nigerians, including a growing number of spirited volunteers.”

While appreciating the strong show of support by both the Presidency and Nigerians, despite the efforts of the persons engaged in this negative exercise, Okonjo-Iweala assured that she would continue to do her best to make her candidacy count for the country.

Meanwhile, Mercury on Friday also issued a statement denying receiving the campaign contract of Okonjo-Iweala for the WTO job.

“Mercury does not and has never had a contract to represent Dr. Ngozi Okonjo-Iweala’s campaign for WTO. Her campaign team is comprised of volunteers.
A small number of Mercury employees are volunteering to help Dr Ngozi in her campaign for WTO Director General. She is not a client of our firm and the campaign has never had a contract with Mercury. An administrative error was made when the staff volunteered, leading to a precautionary LDA registration. This was cancelled because it was unnecessary,” the statement said. 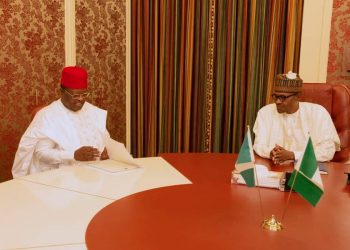 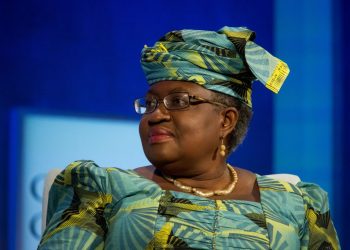