The Police Commissioner (CP) in  Delta, Yinka Adeleke, has said that the command has commenced full scale investigation into the killing of Gov. Ifeanyi Okowa’s aide, Mr Lawrence Ijei (a.k.a. Ngozi).

The CP disclosed this in a press statement issued on Monday by the Acting Police Public Relations Officer (PPRO) in the state, ASP, Chuks Orisewezie, and made available to newsmen in Warri.

Ijei, Special Assistant to the Governor on Youth Development, was killed by yet-to-be identified gunmen inside his Toyota Camry car with registration number EFR 965 SN in Ekpan, near Warri last Friday.

Adeleke also appealed to the public to assist the police with useful information that could lead to the apprehension of the culprits.

“The police have swung into full scale investigation and are prepared to do everything legally possible to bring the perpetrators of this heinous crime to book in no distant time.

“I am appealing to members of the public to give useful information that could lead to the arrest of the culprits; I assure them of their safety,” he said.

The CP commiserated with the Gov. Okowa and the family of the deceased over the unfortunate incident.

He had on Saturday led a team of policemen to the scene of the incident and also held meetings with police authorities within the Warri Area Command and other stakeholders regarding the incident.

The commissioner also visited Ekpan General Hospital where one of the survivors of the attack was receiving treatment as well as the monarch of Uvwie, Emmanuel Fideso the Ovie of Uvwie Kingdom.

Adeleke solicited the cooperation of the royal father and other stakeholders to achieve lasting peace and security in the area. 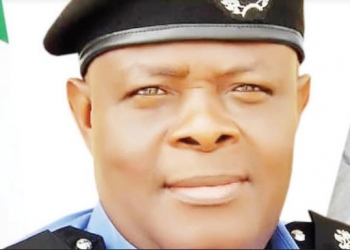 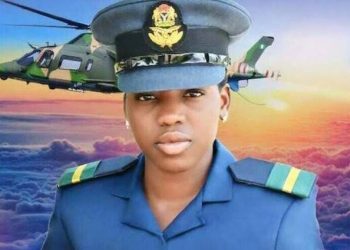 My #NigeriaDecides2019 Diary: And They Came Like Thieves At Night, By Paul Ibe