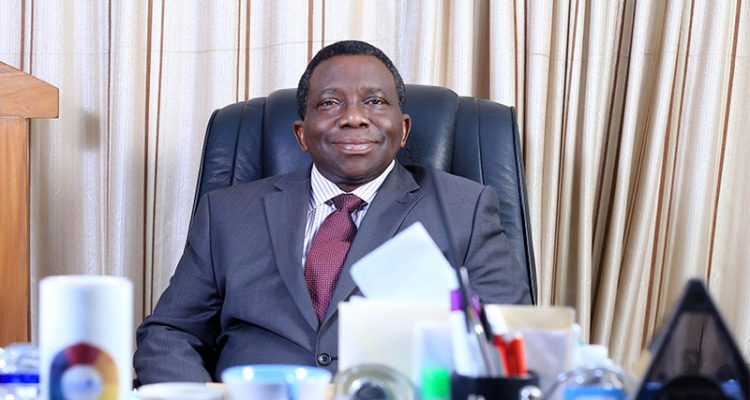 Dayo was allegedly kidnapped on Tuesday at about 6 p.m, at gunpoint on his farm in Iroko, Akinyele Local Government Area of Oyo State.

The Police Public Relations Officer (PPRO) for the command, SP Olugbega Fadeyi, in Ibadan said that the police were in serious chase of the suspected kidnappers.

Fadeyi said that the police got the information that four armed men went to the farm to kidnap the young man and they immediately gave the armed men a hot chase.

He also said that the police team, led by Area Commander, Moniya, gave the chase and the vehicle allegedly used for the kidnap of Dayo was recovered in a bush.

“We have continued to give a serious manhunt for the rescue of the victim.

“The anti-kidnapping squad, police patrol men among others have been deployed so that the young man can be rescue,” the PPRO said.

When asked if he was aware whether the kidnappers have contacted the victim’s family, Fadeyi said he was not aware of that.

Effort to get reaction from the former Minister, Adewole, proof abortive as call put to him was not going through.