Police launch manhunt for killers of NECO official inside UI 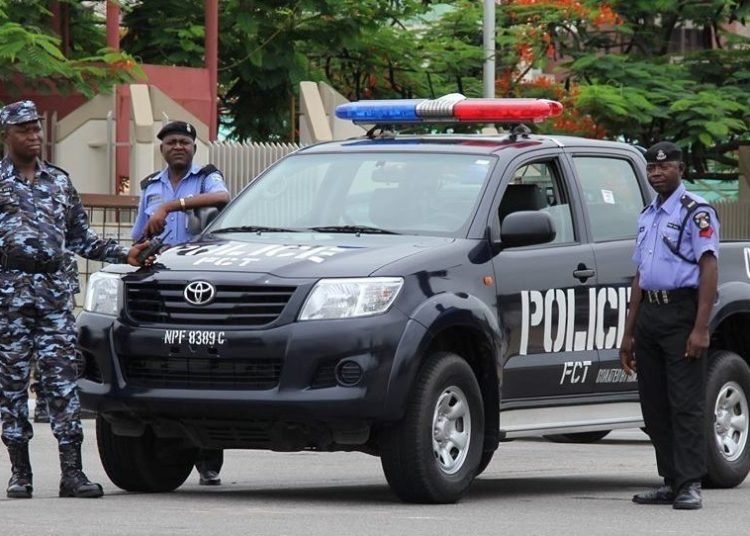 The police in Ibadan, Oyo state capital says it has launched an investigation into the attack and subsequent killing of the National Examination Council, (NECO) official,  Vincent Odinko who was  living in the staff quarters of the University of Ibadan.

Report says that some dare armed robbers stormed the apartment of the deceased in the institutions’ staff quarters and shot him dead whilst he was working on his laptop.

The deceased’s wife is said to be an employee of the institution and the husband was awake when the hoodlums stormed the apartment and shot him dead before carting away his laptop.

Contacted to react to the development, the state police spokesperson, Adewale Osifeso, confirmed that the police had started investigating the murder case.

Osifeso assured the public that the command would get to the root of the matter and apprehend masterminds of the act.

According to him investigations into the matter has begun in earnest and updates shall be provided.

“Investigation is in progress. Updates would be provided accordingly.” He said.