The house of representatives has banned the operation of unpainted taxis in the federal capital territory (FCT), Abuja.

At Wednesday’s plenary session, the lower legislative chamber also asked the FCT authorities to commence registration, regulation and licensing of all probate and corporate commercial vehicles in the city.

The lawmakers said the failure to regulate taxis in Abuja exposes commuters to security risks.

The resolutions followed the adoption of a motion introduced by Leke Abejide from Kogi state.

Man to die by hanging for killing Uber driver

The action comes amid similar moves by Lagos state government to regulate the operations of corporate commercial vehicles such as Uber and Bolt.

The lawmakers said they were worried that the operations of taxi cabs and commercial vehicles in the FCT is largely unregulated and inefficiently administered.

They said such challenge gives room for many private vehicle owners to engage in taxi operations, thereby “exposing commuters to incidents of kidnappings and several other risks that come with unlicensed taxi operations”.

They said unlike the case in Abuja, most developed cities of the world have their taxi operations well regulated, with only painted cabs approved for legal commercial vehicle operations.

The green chamber subsequently asked the FCT administration and the Federal Road Safety Corps to enforce the ban on unpainted and unlicensed taxi operations within the city. 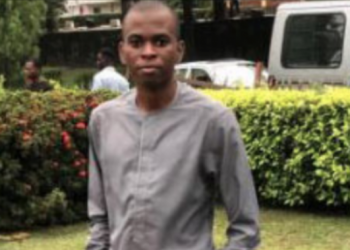 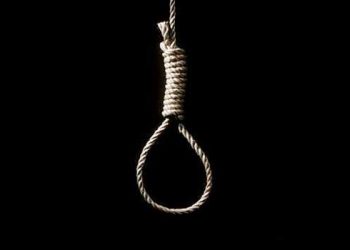 Man to die by hanging for killing Uber driver

Impeachment: Say a prayer for me, Trump begs Americans