The House of Representatives has urged the Federal Government to initiate measures for the harmonisation of the biometric data of Nigerians that have been captured by different agencies.

The call was sequel to a unanimous adoption of a motion moved by Rep. Ochiglegor Idagbo (Cross River -PDP) at the plenary on Thursday.

Moving the motion, Idagbo said the harmonisation would help save the country N40 billion.

The lawmaker recalled that the initiative of National Identity Scheme in Nigeria was first conceived in 1977.

He said the scheme was eventually executed 25 years later in view of the importance of biometric data in planning and development of all sectors of the economy.

According to him, several countries like the U.S., Canada, South Africa, United Arab Emirates, among others have achieved great outcomes in economic development.

He said that much has been achieved in crime detection and prevention as a result of the harmonisation of the biometric data of their citizens.

Idaebo said the Central Bank of Nigeria, the Federal Road Safety Commission and the Federal Inland Revenue Service, have separately initiated their own biometric data gathering.

The lawmaker said it had led to duplicity of efforts due to lack of coordination, thus leading to the storage of the same biometric data by multiple agencies.

“Harmonisation of biometric databases of the agencies of government and private entities will help in saving about ₦40 billion in operational costs.

“Citizens will not be required to have their biometrics taken over and over again by different agencies working for the same government,’’ he said.

In his ruling, the speaker, Rep Yakubu Dogara, mandated the Committees on Population and Governmental Affairs to ensure implementation and report back in six weeks for further legislative. 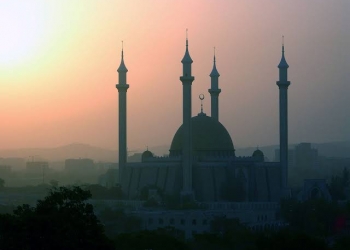 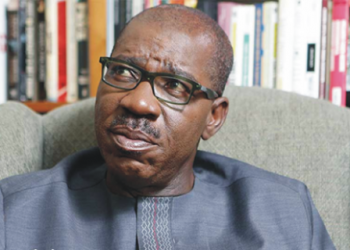