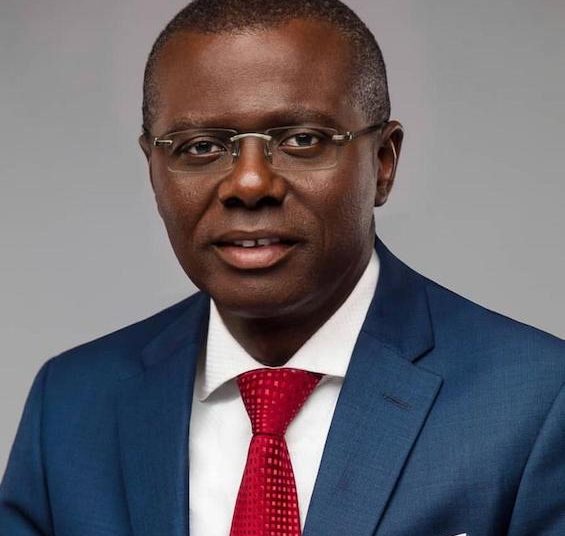 Media bigwigs will on Thursday gather in Lagos to x-ray the impact of digitalisation on journalism and the entire industry, and prescribe practicable responses.

The Lagos State Governor, Mr Babajide Sanwo-Olu, is to declare open the two-day workshop, organised by the Nigerian Guild of Editors (NGE).

“Digitalisation has changed the face and the practice of journalism, eroding its space,” the NGE said in a statement in Lagos on Monday.

The statement, signed by its President, Mr. Mustapha Isah, and the General-Secretary, Mr. Iyobosa Uwugiaren, said that the profession needed more efficient management models to thrive, in the face of this.

It said that this informed the theme of the workshop, “Journalism and Digitalisation: The Imperative of Good Corporate Governance”.

Managing Directors, publishers and editors of national media outlets, including print, broadcast and online, are expected at the workshop, held at the De Rembrandt Hotel, Alausa, Ikeja.

The NGE said that a lecturer at the School of Media and Communication, Pan Atlantic University Lagos, Dr. Pius Onobhayedo, would deliver the keynote address on the theme.

The NGE said that former Managing Director, The Sun Publishing Limited, Dr. Tony Onyima, would deliver a paper on “Surviving the Digital Onslaught”.

It said that former Deputy Editor-in-Chief of The Punch, Mr. Gbemiga Ogunleye, would also deliver a paper on “Journalism and the Law: Who Watches the Watchdog?”