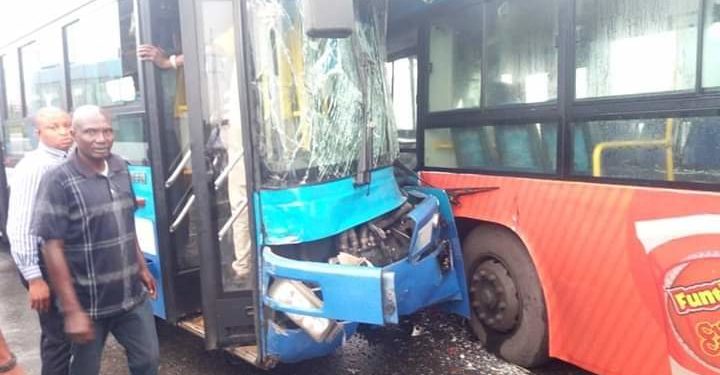 The incident happened around 7:00 am, leading to traffic gridlock in the area.

The Nation gathered that the six injuries persons were taken to the hospital and discharged yesterday.

It was learnt that a motorcycle plying the BRT lane was said to have caused the accident.

Officials of the Federal Road Safety Corps (FRSC), the police, Lagos State Traffic Management Authority (LASTMA) and the Lagos Neighborhood Safety Corps (LNSC) were among respondents at the scene.

An eye witness, who simply identified himself as Rafiu, said the accident involved two BRT buses but it was caused by a commercial motorcycle rider who was plying the BRT lane.

He said the motorcycle rider fled the scene immediately, noting that the two bus drivers both men, were seriously injured, while the other injured persons were women.

He said one of the BRT bus was trying to avoid a commercial motorcycle rider who was on his (the BRT) lane, adding that in the process ran into another BRT bus on the opposite direction.

He said about six persons sustained injuries but noted that they will all be discharged later in the day.

He noted that something needs to be done about commercial motorcycle riders on the BRT lane.

“The way they drive on the lane is too dangerous and I don’t know if they have another life.

“Thank God it was only minor injuries they all sustained at the incident.

“Government must enforce it that they should stop plying on BRT lane, it must be enforced and they must be serious about it because this is about life,” he said. 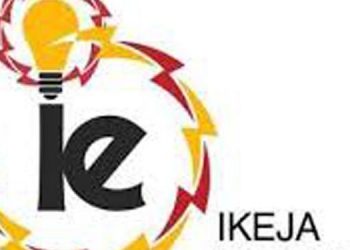 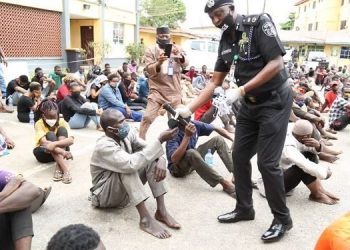 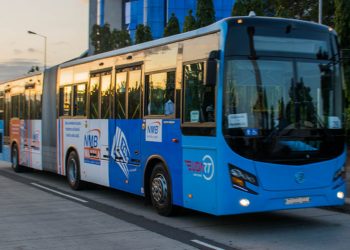