Six men, who allegedly broke into the house of a judge of the Lagos State Judiciary, Justice Mariam Emeya, and stole jewelry worth N 30million, have been brought before an Igbosere Magistrates’ Court, Lagos.

They are facing a four-count charge, of conspiracy, breaking and entering, and stealing preferred against them by the police.

Prosecuting Inspector Edward Abiodun told Magistrate O.O Oshin that the defendants committed the offences at about noon on May 28, 2019, at Ajah, Lagos.

Abiodun alleged that the defendants burgled the judge’s home and carted away several pieces of jewelry.

Each defendant pleaded not guilty.

Magistrate Mrs O.O Oshin, granted the first and sixth defendants bail, in the sum of N100,000 each and the second, third, fourth and fifth defendants N300,000 bail each, with two sureties each in the like sum, among other conditions.

The case continues on July 3. 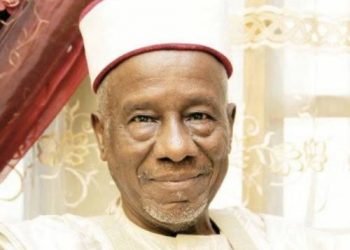 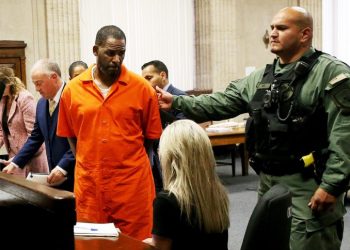