Governor Ayodele Fayose of Ekiti State has warned cultists and kidnappers to stay away from the state or risk being arrested and prosecuted.

To make good his threat, the governor has given security agencies in the state a marching order to fish out those involved in the killing of two students of the Ekiti State University, Ado-Ekiti.

Fayose, in a statement on Tuesday by his Chief Press Secretary, Mr Idowu Adelusi, said security agents had been placed on the alert to secure some points in the state that some people wanted to turn to kidnapping spots.

The governor, who expressed disgust at last week’s Monday killing of Ojo Segun and Monday’s killing of Ayodele Temilade, both of EKSU, vowed that the culprits would not go unpunished, adding that the Ekiti State House of Assembly would enact a law soon to prohibit cultism in the state.

“I have told the management of the institution to stamp out cult activities. People sent to go and study should face their studies squarely. Also, security agents are monitoring the activities of some bad eggs who want to turn Ogotun-Igbaraoke-Ikere axis and Oye-Imojo-Ayede axis to kidnappers’ areas of operation. We are on top of the situation and there is no hiding place for criminal elements in the state,” he said. 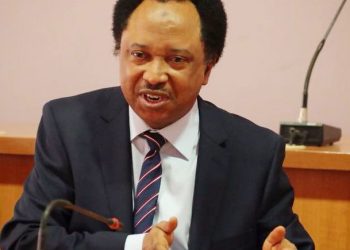