by Olaotan Falade
in Nigeria, Trending
60 1
0 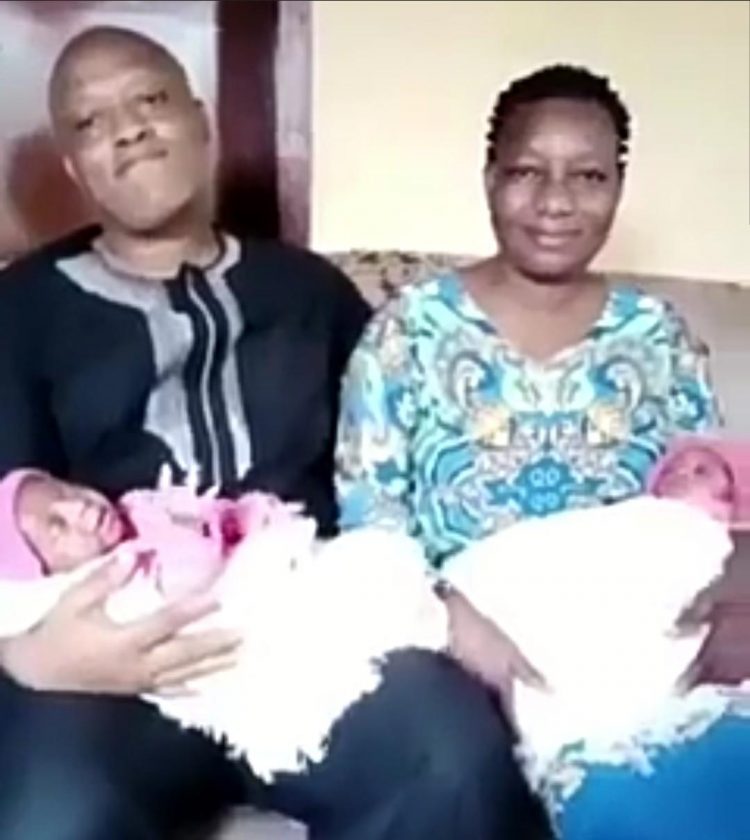 A viral video of a Nigerian couple testifying to the miraculous hand of God in their lives has surfaced on the internet after reportedly welcoming two babies in a space of three weeks.

The father of the babies David Bankole, narrated how he married his wife in 2003, and had to wait for 16 years before welcoming their first child, a girl, in February of 2019.

He revealed his wife quickly conceived thereafter, and on June 19, 2020, she gave birth to their second baby.

“We had a naming ceremony for the new baby.

Couple recreate scenes from ‘Game of Thrones’, ‘Ghost’ during lockdown

“Days after, my wife started complaining of asome strange movement in her stomach,” he said.

Bankole further explained that they went to the hospital, and it was discovered his wife had another baby in her stomach. 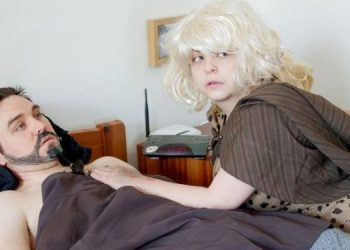 Couple recreate scenes from ‘Game of Thrones’, ‘Ghost’ during lockdown 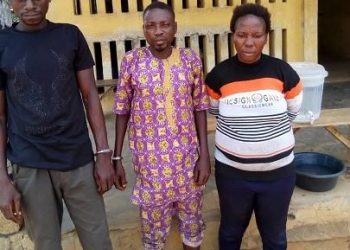 Photo: Couple arrested for using their seven-year-old son for ritual