by Olaotan Falade
in Nigeria, Top Story
0
17
SHARES
432
VIEWS
Share on WhatsAppShare on FacebookShare on TwitterShare on LinkedInShare on TelegramSend as Email

Ifeanyi Ejiofor, the lawyer to the leader of the Indigenous People of Biafra (IPOB), Nnamdi Kanu, has broken silence on the invasion of his residence by men of the Anambra State Police Command.

Recall that in the early hours of Monday, when a combined team of police and military officers invaded Ejiofor’s residence in Oraifite, Anambra State, killed four persons including two police officers dead.

Several others were injured in the ensuing clash between the Police and the residents.

Following the incident, the police which claimed IPOB members were responsible for the attack and for the death of the two police officers who were burnt to death, declared Ejiofor wanted.

Ejiofor, however, released a video on Facebook on Tuesday with the claim that some police officers took away the corpses of those killed and burnt them somewhere.

He added that his mother was gunned down and was presently receiving treatment at the hospital. 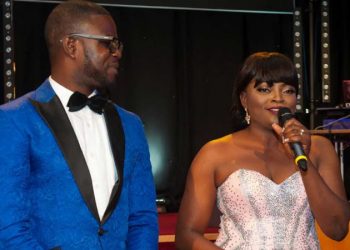 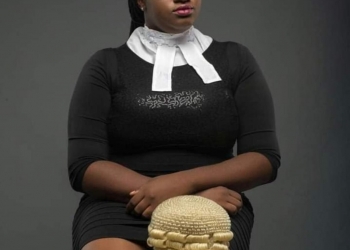