Withdrawal of Abia poly accreditation an indictment of govt – ASUP 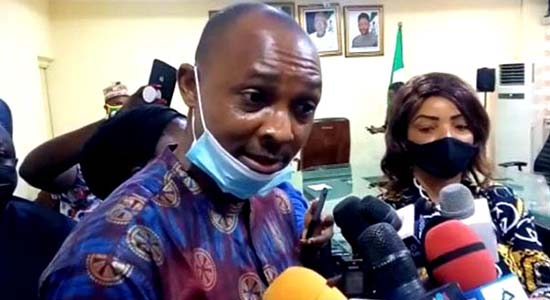 The National President, Academic Staff Union of Polytechnics (ASUP), Mr Anderson Ezeibe says the withdrawal of Abia Polytechnic’s accreditation is an indictment of the State Government.

Ezeibe said this on Thursday when he spoke with newsmen in Aba while reacting to the withdrawal of the polytechnic’s accreditation.

The accreditation was withdrawn by the National Board for Technical Education (NBTE) on Tuesday for alleged non-payment of the polytechnic’s workers’ salaries for over 30 months.

The ASUP President called on the state government to act quickly to save the future of students studying at the institution.

Ezeibe blamed the government for failing to act after NBTE wrote letters to it on the matter.
He said that the NBTE also held several meetings with ASUP and the government, after which a Memorandum of Understanding (MoU) was signed between the parties.

“You recalled the intervention of our union about two years ago which resulted in a mini-summit to discuss the issues of lack of subvention and the effect being that salaries could not be paid.

“It is as if we saw this day coming; what is going on now at Abia Polytechnic clearly vindicates the position of our union that we saw this thing coming and we acted to stop it.

“As at that time, the salaries owed the Abia polytechnic staff was about 18 months but as at today, they are owed about 34 months.

“This means that nothing improved in spite of the signing of the MOU at the end of the mini-summit on the responsibilities of the state government to the institution.

“The government abandoned that agreement and continued on the path of starving that institution of funds and of course the effect being that the personnel cost of staff could not be met,” he said.

According to Ezeibe, the NBTE is just saying that the action of the state government with regards to Abia polytechnic is offending their regulatory instruments.

“The NBTE as a regulatory body is interested in standards and are saying by their action that Abia polytechnic staff owed three years salaries cannot be trusted to keep any form of standards because they will be fighting to survive,” he added.

Mark told newsmen in Aba on Wednesday that Gov. Okezie Ikpeazu had intervened and would ensure that the polytechnic came out of the situation stronger. 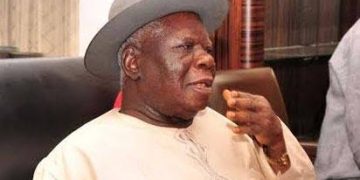