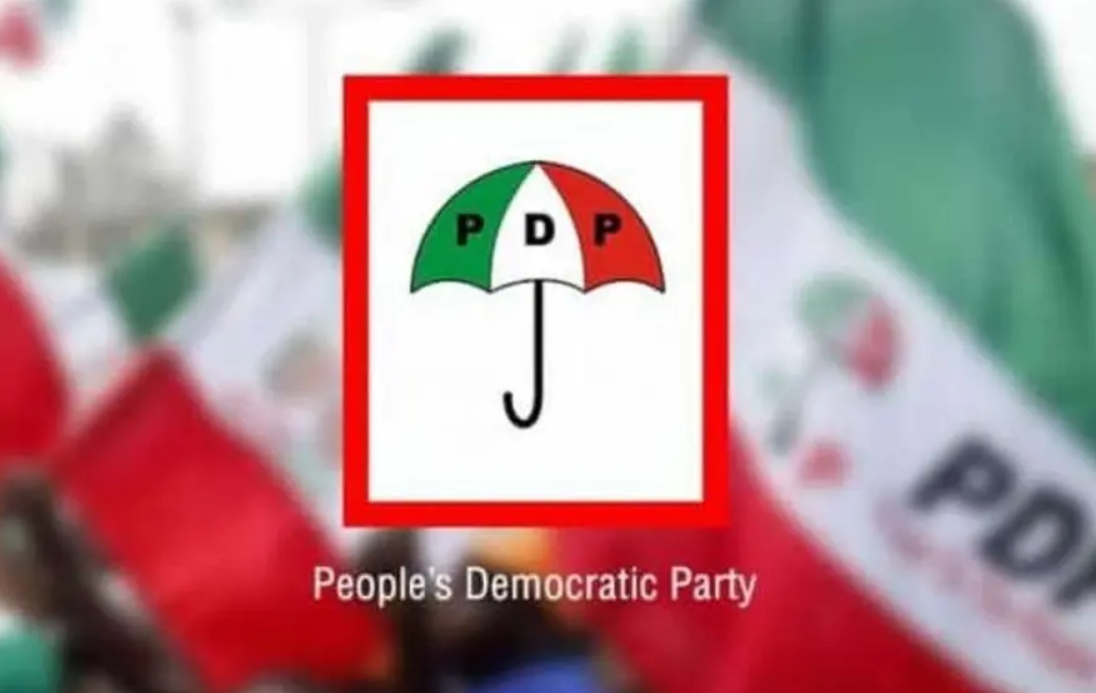 The Zamfara State chapter of the People’s Democratic Party (PDP) has refuted claims circulating on some social media and other online platforms stating that the party had suspended its chairman over anti-party issues.
The Deputy Chairman of the Party, Prof. Kabir Jabaka, while Debunking the rumours in an interaction with journalists in Gusau on Thursday, said the message circulating is the handwork of mischief-makers.
Jabaka said officials of the PDP in the state met to discuss any allegation against the party chairman, retired Col. Bala Mande, ‘and in case of dispute I shall be one to unveil it”.
“I say categorically that Col. Bala Mande still remains the Zamfara State PDP Chairman and investigation is ongoing to identify the author of such rumours.”
He said the party in the state will continue to hold its political activities as party membership continues to increase daily.