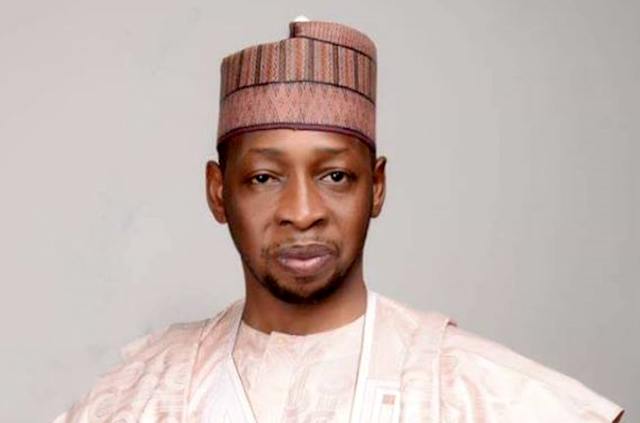 For the good people of Kano, the name Alhaji Abdulsalam Abdulkarim Zaura popularly known as A A Zaura is a name that delineates nothing but philanthropy, generosity, benevolence, humanitarianism and public-spiritedness.

The Kano businessman has positively affected hundred of thousands of Kano families, from Dambatta to Tudun Wada, Gwarzo to Gaya. He has built schools, hospitals, vocational centres, as well as numerous empowerments and social assistance. And he has done all of these and more without occupying a single political office, all of these spending were from his hard-earned money.

His dozens of empowerment programmes has clearly shown that innovation is the best empowerment you can give to any person. It’s no surprise that he was once heard saying that, “I want people, especially the youth, to ascend to the apex of their ambition”.

His humility, strong character, passion for the less-privileged and love for quality education and healthcare are some of the defined qualities of A A Zaura widely recognized in the State. It’s no surprise when the people of Kano dragged him into the race for Kano Guber. And many indigenes think the APC will pulled out a massive win ratio with A A Zaura as the Kano Guber Candidate.

But as Allah will have it, Gawuna emerged the Kano Guber candidate and to the delight of the good people of Kano, A A Zaura was later voted for the APC Kano Central Senatorial seat, the biggest senatorial zone in Nigeria got one of the biggest altruist of our modern politics.

With this good news for the APC and the good people of Kano, the enemies of the state and enemies of Kano people rolled on their evil machinations to ensure that the Kano Central people don’t get this fountain of humanitarian activities as their Senator come 2023.

For any progressive supporter of the APC and anybody who meant well for Kano people, it will be clear that it’s for our own best interest that someone like A A Zaura will be in the Senate come 2023. Time and efforts have shown that this man understands the culture of strategic planning, geared towards building a greater nationa and doing well for the people.

But like everything good in life, there seem to be unwanted elements fighting this good cause, it Al started with campaign of calumny questioning his ability to contest and when he got the ticket for the Kano Central Senatorial zone they shifted the fight to weak court case making numerous false and malicious allegations against a decent man, who has nothing but the good people of Kano at heart.

Every single day they come up with a different pattern of rumors circulated in the media against this rare gem of a businessman turned politician. You don’t need a soothsayer to know that these schemes are purely the handwork of blind enemies of the party and the state. And to use, a court case to dan this amber of hate and malice, goes to show how much these people lack decorum and morals.

It is Allah who gives power to whom He wants, when and how He wants. This is a scripture in the Holy Quran. It is sad that people seem to forget that and they feel they can change the will of the people by schemings and plots. The earlier they let this man be, the better for them and the party as a whole. It’s baffling why anyone in Kano will fight his Senatorial – a politician that even the opposition wish he is in their ranks.

A former NEPU stalwart and a political icon of the state said, “Very few people have contributed to the development of this state and the development of the APC like A A Zaura has done. Personally, I feel those opposing his senatorial bid are people who don’t have the best interest of the party and Kano at heart”.

At this time, when the hope of the people for good governance is beginning to dwindle, A A Zaura is exactly what the Kano people need to build back an already fragile confidence. And coming from the private sector, he has damn advantage of running the mandate of the people like he runs his successful business with transparency and accountability.

With a combination of humanitarian experience and collaboration with the state government as well as the will to serve the people, come 2023 A A Zaura will be come a reference point when history of Kano state is to be written. 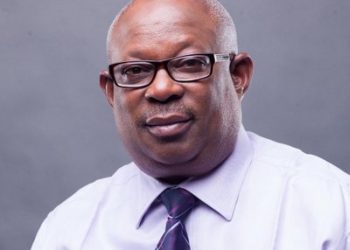 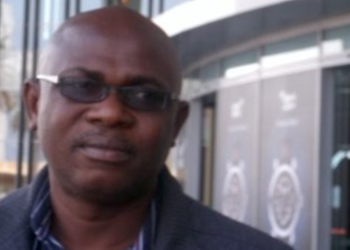 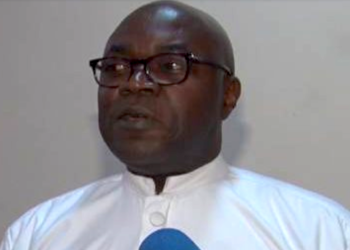