by Femi Ajasa
in Opinion
Reading Time: 3 mins read
A A
0 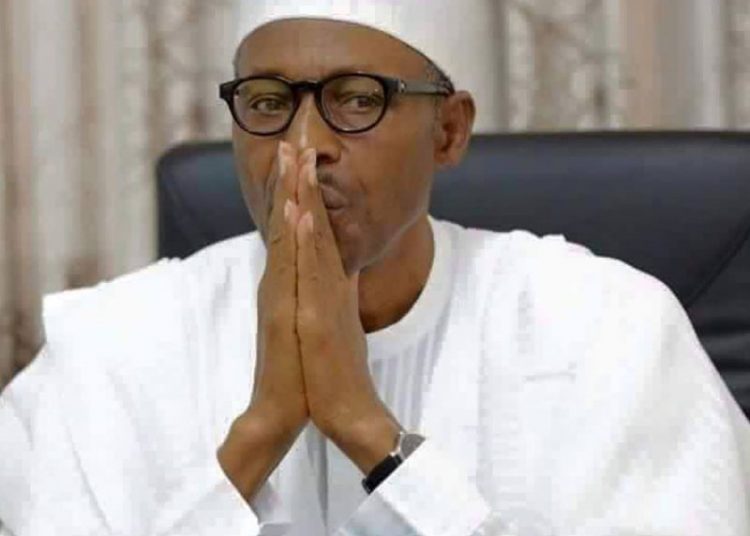 The preliminary report of the Senator Shehu Sani led Senate Adhoc Committee on Humanitarian Crises in the North East and the report of the Directorate of State Security (DSS) opposing the confirmation of Ibrahim Magu as Chairman of the Economic and Financial Crimes Commission (EFCC) lends the long held view in many quarters that the anti-corruption drive of the current administration is a sham directed at persecuting real and perceived political enemies of the President Muhammadu Buhari administration.

In its report, the Senate Adhoc Committee indicted the Secretary General of the Federation – Mr. Babachir David Lawal – of sundry acts of corruption, illegal award of contracts, abuse of public office, breach of the provisions of the Public Procurement Act among others. The report accused him of awarding contracts to companies of cronies who in turn paid him kickbacks amounting to hundreds of millions of Naira.

Several documents in the public domain, including bank statements and incorporation documents from the Corporate Affairs Commission (CAC), verify these allegations.

In its report, DSS indicted the acting Chairman of EFCC – Mr. Ibrahim Magu – on sundry charges of corruption, living above his means, flouting presidential directives against public officials flying abroad using first class by travelling for the lesser Hajj on a first class ticket that cost three million Naira among others.

Further to this indictment, DSS recommended that Mr. Magu not be confirmed as Chairman of EFCC, a recommendation which was upheld by the Senate.

The Presidency has failed, refused and/or neglected to take any steps against both public officials. Indeed, in a surprising stance the Chairman of the Presidential Advisory Committee Against Corruption (PACAC) – Professor Itse Sagay – is recorded to have stated in an interview that Mr. Magu will stay on in the job regardless of the position of the Senate.

The laissez-faire attitude of the Buhari administration to these substantial allegations of corruption against these senior public officials is telling. These allegations are in addition to substantial allegations of corruption against other senior officials of the Buhari administration – Chief Rotimi Amaechi (Minister of Transport), Mr. Babatunde Fashola (Minister of Power, Works & Housing), Major General Tukur Buratai (Chief of Army Staff) and Alhaji Abba Kyari (Chief of Staff to the President).

The attitude of the administration has been very contrasting to its real and perceived opponents. For instance, Chief Femi Fani-Kayode – former spokesperson of the PDP Presidential Campaign Organization – has spent about 90 days in detention (sometimes in underground cells) on allegations of corruption.

In the same vein, the homes of Justices of the Supreme Court as well as Judges of other Courts were invaded in the middle of the night by officials of the DSS. These judges are currently facing criminal charges on the basis of recommendations by the same DSS of which the Presidency is now so dismissive.

It is also curious that senior officials and figures of the administration who called for Justices of the Supreme Court to step down while facing trial openly state that Mr. Magu must remain in office in spite of the allegations against him.

These events lend credence to the view that there is indeed no fight against corruption and that the claims of the Buhari administration to the existence of such a fight is a mere smokescreen designed to cover attacks on any and all opposition to Buhari administration.

Furthermore, it has shown absolutely no indication that it can pursue the systematic & institutional reforms required not only to curb the menace of corruption but to unleash the economic potential of the nation. 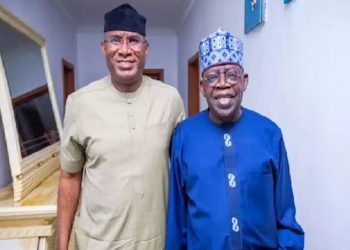 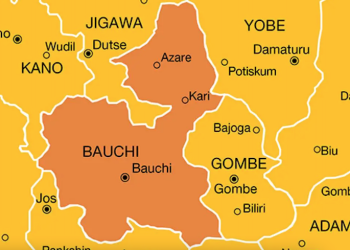 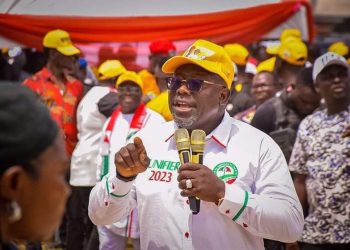 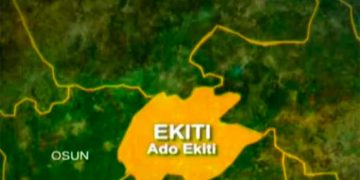