Dangers of recycling old politicians in Delta – By Don Okoro 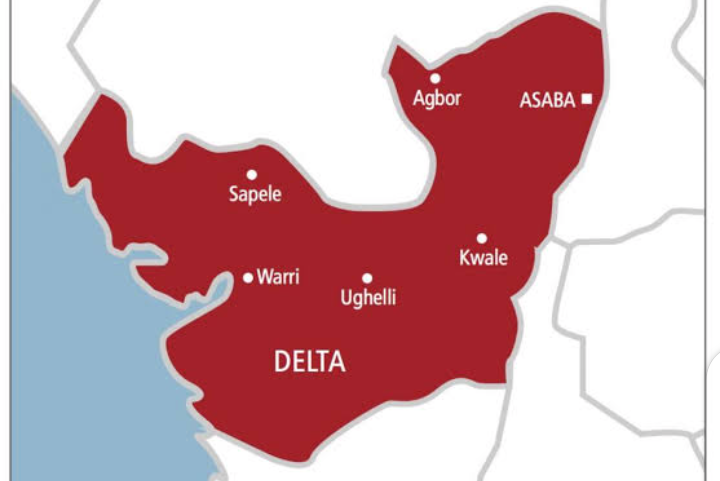 Delta State gears towards another round of the election, it is pertinent to sound a note of warning to all Stakeholders to be wary of regrouping worn-out politicians for the Gubernatorial election.

Most of these obsolete Politicians have nothing to show for the long period they have been in Government. Before we take a look at some of the old hands presently jostling for the Delta State Governorship position, let us take a good look at Delta State and how the State came about, for the benefit of those who may not know.

Delta State is located in the South-South Geopolitical Zone of Nigeria. It used to be part of the Midwest Region (1963–1976) and Bendel State (1976—1991) when it was created on the 27th of August that year, with its capital at Asaba, under the regime of Gen. Ibrahim Babaginda. It has an area of 18,698km2.

Delta State is well known as one of the highest producers of crude oil and natural gas in the country. Delta State has an estimated population of about 4.2 million people.

The Urhobos are the major tribe in Delta State. Other ethnic tribes include Itshekiri, Ijaw, Isoko and Anioma. Delta State started with 12 Local Government Areas which was later split into 19 and presently has 25 LGAs.

The slogan is: *The Big Heart.* Back to our subject matter: as the Big Heart prepares to elect a new Leader to pilot the affairs of the State for another four years, Deltans should not make the mistake of recycling their expired and tired hands. There should be a paradigm shift. The search now should be for fresh hands, preferably Technocrats who are abreast of modern trends.

Unfortunately, most of those jostling for the Governorship position are the same old brigades that have been sucking the State dry like parasites. Deltans must resist them this time around.

Let us take a look at the Peoples Democratic Party (PDP) where most of these old brigades are domiciled. As has been widely published, some Aspirants have been cleared by the Screening Committee to participate in the forthcoming Delta State PDP Primary election.

A cursory look at the names shows that the list is made up of mainly ex this and ex that. At this point in the life of Delta State, expired elements should not be entrusted with the reins of Government unless we are ready to go backwards instead of forward.

the PDP Aspirants that have been cleared are those having cases of corrupt practices of purchasing official cars at inflated prices. Those who have been in Government since 1996 as Councilors SSA and SA a countless number of times without any results.

Those who have been Ministers and used their positions to amass Ill-gotten wealth with their children molesting female members of staff. Among these tired and expired politicians are those who should have no business contesting because it is not the turn of their Senatorial District to produce the Governor, meanwhile, they have spent a lifetime in the Senate with nothing to show. Deltans should have nothing to do with all these men who belong to the old order…There is a yearning by the people of Delta for a new beginning and only a Fresh Mind can Birth this Dream.

The Fathers of the State starting from Chief James Onanefe Ibori, Dr. Emmanuel Uduaghan, and Dr. Arthur Okowa have all done their best and laid a solid foundation for the emergence of a Great and New Delta.

It is incumbent upon us as True Sons and Daughters of the land to take advantage of this lifetime opportunity and manifest. Now is the time for Delta to get it right. A young and vibrant Technocrat is what Delta needs, not an obsolete and expired politician.

2023: What I’ll do on my inauguration day if elected president – Hayatu-Deen

2023: What I’ll do on my inauguration day if elected president - Hayatu-Deen