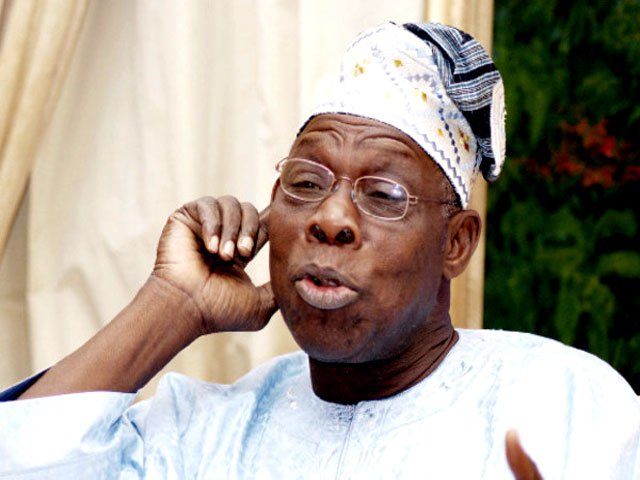 As of the time of filing this report, the state Chairman of the Action Democratic Party, Wale Egunleti, the governorship candidate of the African Democratic Congress, Gboyega Isiaka, a zonal director of the Allied Peoples Movement Campaign Council in Ogun West, Chief Jide Ojuko and the state Caretaker Secretary of All Progressives Congress, Ayo Olubori had arrived the venue of the meeting at President Olusegun Obasanjo Presidential Library, Abeokuta.

Also at the closed-door meeting were the security chiefs including the state Police Public Relations Officer, Abimbola Oyeyemi .

The meeting which was at the instance of the former president might not be unconnected with the recent violence among some political parties in the state. 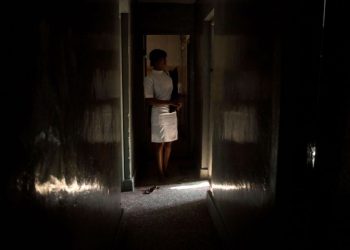 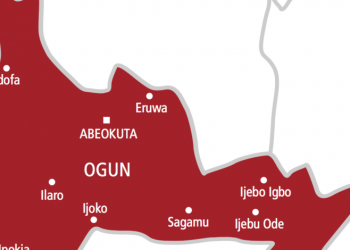 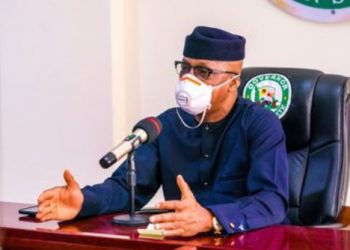