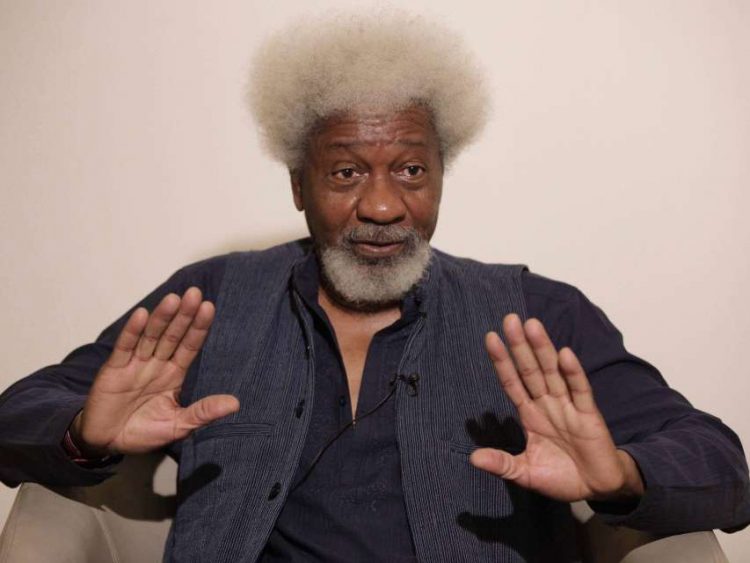 Nobel Laureate, Prof. Wole Soyinka, on Wednesday warned Nigerians to be wary of a former president who pretends to be the conscience of the nation.

Soyinka said this in Abuja at a symposium on fake news organised by BBC News.

The playwright, who was a panelist at the event tagged, ‘Nigeria 2019: Countering Fake News’, urged the traditional media not to spread unfounded allegations as the electronic media sometimes do.

The Nobel Laureate said if the former leader had been referring to a certain person for eight years as ‘a devil’ and is now telling Nigerians to vote for the devil, then there is a reason for Nigerians to express some doubt.

He did not mention the former president he was referring to, nor the alleged Lucifer. 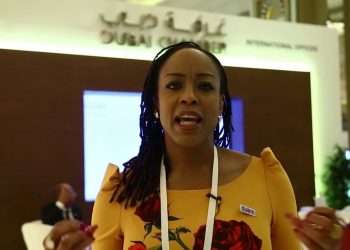 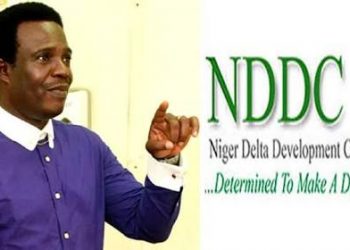