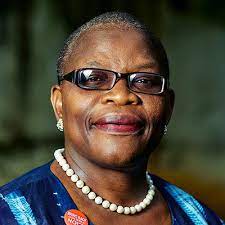 A former Minister of Education, Oby Ezekwesili, has chosen her preferred candidate among the three leading contestants for  next year’s general elections in the country.

Ezekwesili ranked Peter Obi of the Labour Party (LP) higher than other leading presidential candidates for the 2023 election.

The former Minister made this announcement while featuring on a political programme on Channels TV.

She said Obi, one-time governor of Anambra State, possesses what others do not have, even as the country suffers from poor leadership.

“Somebody says to you, between a cast of possible presidents that include the three frontrunners that we currently have – a possible President Tinubu, Atiku, and Obi – do you need anybody to tell you where you would be going? It would be an Obi.

“Even though he comes from that particular political class that we are talking about, he still at least represents many more shapes than the other two top candidates (about Atiku and Tinubu),” she added.

She also decried the country’s numerous problems, saying that the leadership problem confronting the country has led to stunted growth.

However, she acknowledged that the current political awakening in the country, especially among youths, will alter the landscape.

Obiageli “Oby” Ezekwesili is an economic policy expert, an advocate for transparency, accountability, good governance, and human capital development, a humanitarian, and an activist. 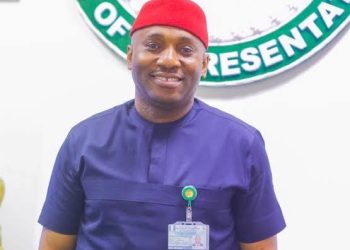 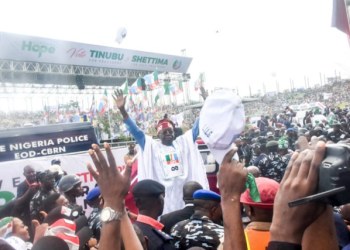