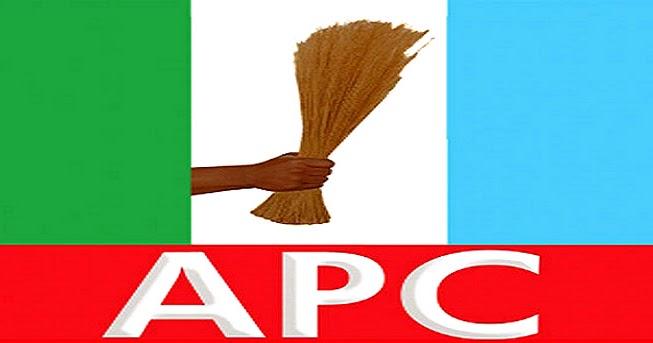 The Party’s National Chairman, Senator Abdullahi Adamu, who was supposed to usher President Muhammadu Buhari and the party’s presidential candidate, Asiwaju Bola Ahmed Tinubu, to the podium, had barely started making his remarks when the microphone malfunctioned.

President Buhari had merely climbed the stage and presented the party’s flag to APC governorship candidate in the state, when the microphone started to malfunction. All efforts by the engineer on ground to get it to work proved abortive.

The President’s security immediately ferried him out of the stadium without making any speech after the presentation of the flag.

Similarly, the presidential candidate, Tinubu and his running mate, Kashim Shettima, left the venue without uttering a word to the crowd of party members and supporters after the development caused a commotion at the venue. 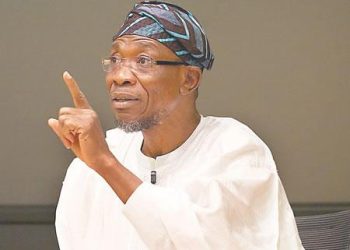 ...ask CBN to restore over-the-counter transaction to the old limit before the new policy takes effect The House of Representatives...