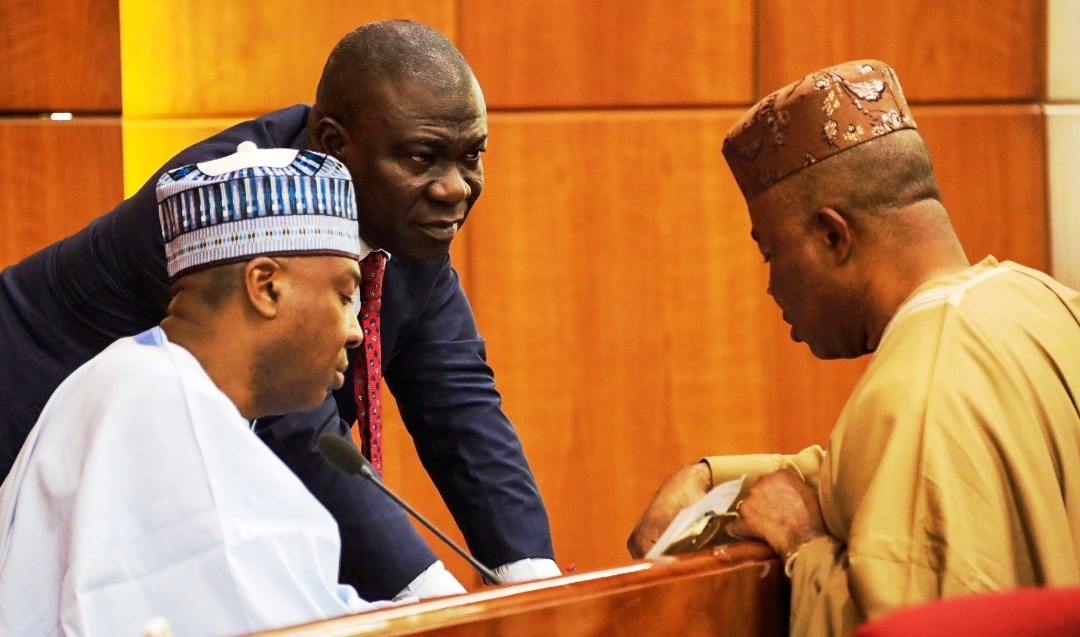 A gender rights activist and politician, Mrs Ann Agom-Eze, has called for the inclusion of more women legislators in the leadership of ninth National Assembly (NASS).

Agom-Eze made the call in an interview with the News Agency of Nigeria in Abakaliki on Monday.

She said that apart from the positions of Senate President and Speaker of House of Representatives, other leadership positions including deputy senate president and deputy speaker, among others, could be allocated to women.

The gender rights activist said that women had got all it took to be good leaders of the national assembly.

She said that the ninth national assembly would be more vibrant, resourceful and more focused for effective governance, if more women were saddled with more leadership responsibilities.

“As managers of the homes, women have gotten the requisite skills to show good leadership and these virtues have been displayed by women who have been appointed into leadership positions in the country in recent past.

“The Oby Ezekwesilis, Ngozi Okonjo-Iwealas, late Dora Akunyilis, among others, were women who excelled in their different positions as ministers and leaders.

“I believe that female legislators will do excellently well, if given the opportunity.

“I am therefore calling on the leadership of the All Progressives Congress (APC) and their People’s Democratic Party (PDP) to allocate leadership positions to women in the Senate and House of Representatives upon inauguration.

“The era when women were given the back seat is over. Women should be encouraged to come out and showcase their leadership prowess by being elected into leadership positions,’’ Agom-Eze said.

The former Permanent Secretary and aspirant for the Ebonyi South Senatorial seat in under APC further urged female lawmakers-elect to reach out to their male counterparts to negotiate for leadership positions.

“I believe that the female legislators in both the Senate and House of Representatives can get what they want if they can come together, reach out to their male counterparts and negotiate with them.

“Power is gotten through struggle and also by negotiation and in this particular instance women can get what they want through negotiation” she said..

The gender rights activist said negotiation was the best approach, considering the fewness in the number of the elected female lawmakers.

She expressed confidence that the in-coming national assembly would work in synergy with the executive arm of government to ensure smooth administration of the country.

The politician appealed to President Muhammadu Buhari to include more women in his government in his second term administration. 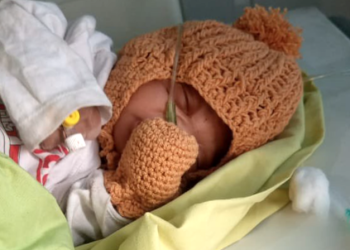 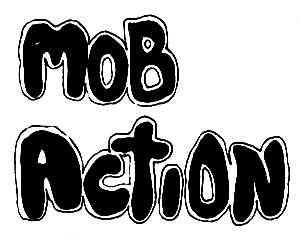 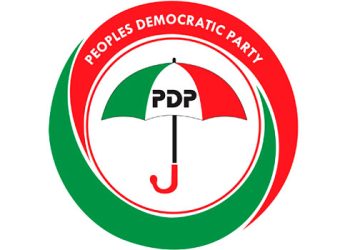