The All Progressives Congress in Abia, led by Chief Ikechi Emenike, on Saturday elected Dr Kingsley Ononogbu, at a special delegates’ congress to replace its late Chairman-elect, Mr Enyinnaya Harbour.

The congress, which took place at Chidiebere Park on Uzuakoli Road, Umuahia, was attended by 1085 delegates from the 17 local government areas of the state.

Announcing the result of the exercise, the Leader of the Congress Committee, Kolawole Babatunde, said that 1080 delegates were accredited, while 1075 voted.

He, therefore, declared Ononogbu winner of the exercise.

In an acceptance speech, Ononogbu, a retired banker, commended the leadership of the party for not allowing the vacuum created by Harbour’s death to effect the fortunes of the party.

He paid special tribute to the deceased, saying that he demonstrated rare commitment to ensure that APC triumphed in the 2023 poll.

Ononogbu, who was returned unopposed, gave an assurance that he would run an inclusive administration, in addition to providing effective leadership that would translate to the party’s victory in 2023.

“Achieving victory is a collective responsibility for every one of us,” he said.

He also charged all hands to be on deck and urged aggrieved members to return and contribute their quota to the growth and electoral success of the party in the state.

The exercise, which was held amid tight security, was monitored by the Independent National Electoral Commission.

Party chieftains at the event included Emenike and the Deputy Whip of the House of Representatives, Rep. Nkeiruka Onyejeocha, representing Isuikwuato/Umunneochi Federal Constituency.

Also in attendance was the lawmaker, representing Arochukwu State Constituency, Chief Emeka Okoroafor, amongst others. 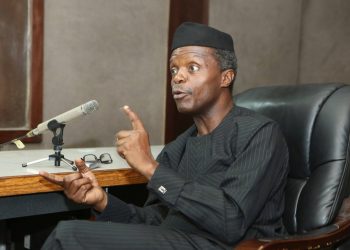 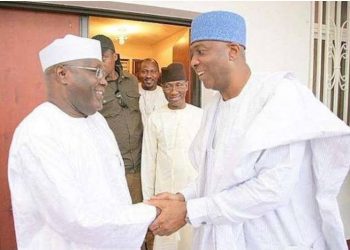