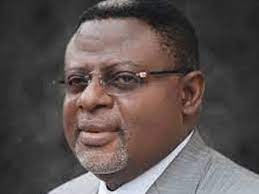 The Cross River governorship candidate of the All Progressives Congress (APC) in the 2023 general elections, Senator Bassey Edet Otu, has scored yet another victory as the Federal High Court, sitting in Calabar, Cross State, declared him as the duly elected candidate of the party in the State for the forthcoming poll.

Ozekhome argued the address of Senator Bassey Otu and Honourable Peter Odey against the PDP and Senator John Enoh.

TheNewsGuru.com (TNG) reports that in the suit commenced by Originating Summons, it was contended that the candidacy of Peter Odey was unconstitutional in that (a). He is not a duly registered member of the APC and (b). He has dual citizenship having sworn an oath of allegiance to the UK.

The court held that the uncontroverted evidence before the court clearly showed that Peter Odey was duly registered in his ward as a member of the APC.

On the second vexed issue of dual citizenship, the court agreed with Ozekhome that Peter Odey from the evidence before the court, is a citizen of Nigeria by birth and therefore his citizenship of the UK cannot vitiate his eligibility to contest for the office of the Deputy Governor of Cross River State.

The court, therefore, concluded that the suit of the plaintiffs was devoid of any merit whatsoever and found accordingly dismissed same.

“By the said judgment, Senator Prince Bassey Otu and Honourable Peter Odey remain the validly nominated candidates by the APC to contest the offices of Governor and Deputy Governor respectively, come 2023,” the court ruled. 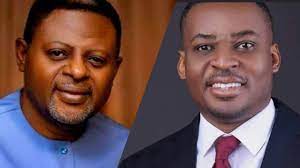 A governorship aspirant, Senator Owan Enoh, had gone to court, seeking the disqualification of Senator Otu as the governorship candidate of the APC.

Justice Ojukwu, while delivering judgment in the suit, said, “A candidate contesting for the position of the governor must be a Nigerian, meet the stipulated age requirement and have basic qualifications according to the constitution.” 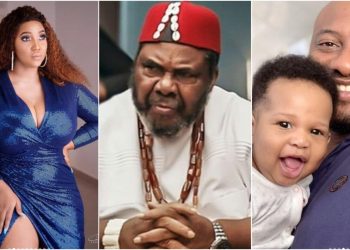 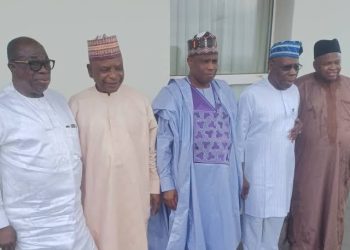 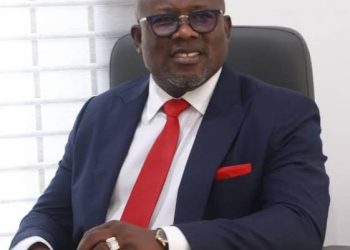 Mohbad and Nairamarley takes rift to another level, unfollow each other on Instagram