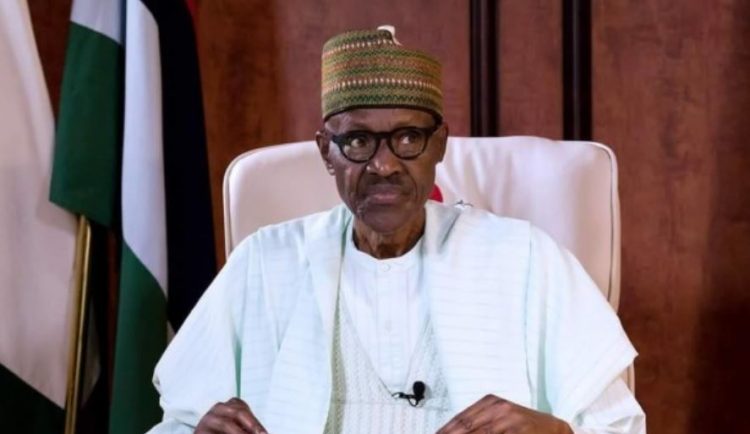 The Coalition of United Political Parties (CUPP) on Saturday said all that President Muhammadu Buhari is concerned about now is his reelection bid with little or no priority to the welfare and security of Nigerians especially those in the Boko Haram ravaged North East.

CUPP in a statement issued by its spokesperson, Ikenga Imo Ugochinyere said that the president was bereft of ideas to combat the insurgents.

The statement said “The CUPP is worried that in the face of the several security challenges, President Muhammadu Buhari is expressing complete unconcern and looking bereft of ideas to tackle the situation, yet he is playing politics with national security and focusing only on his re-election campaign after a lacklustre performance. ”

“Otherwise, what else describes the appointment of the Minister of Interior, Gen Abdulrahman Danbazzau, to whom the police and other paramilitary security agencies officially report to as the Director of security of the APC Presidential Campaign? How and where will General Danbazzau draw the line between national security and APC security? How can a government be so insensitive to the plight of its people.”

“The President and the APC are now acting without shame and are ready to undermine national security and let the country burn.”

“The Opposition Coalition demand that General Danbazzau should immediately resign as Minister of Interior for the sake of the dear lives and property of innocent citizens who are dying in their hundreds daily across the nation while Buhari plays politics.”