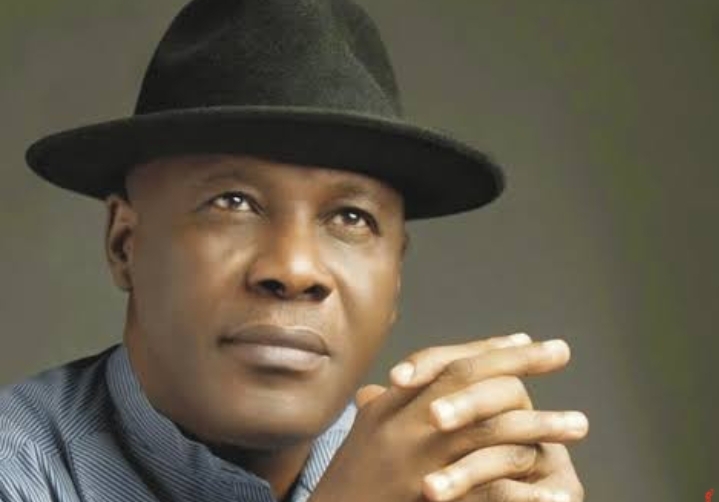 Elder Peter Godsday Orubebe, former Minister of Niger Delta has endorsed senatorial zoning in Delta state, just as he promised to work physically and with his finance to ensure that an Urhobo emerges Governor of the state in 2023.

Orubebe who made this known when leaders and members of Delta Central 2023 lobby group paid him consultation visit, said one of the reasons why he couldn’t made it in 2015 as governor was because of senatorial zoning.

He noted that it was the senatorial zoning arrangement that brought Senator (Dr.) Ifeanyi Okowa to power as governor. “So, he is a product of that zoning, and we all supported him”.

“I think that this time around, if we are reasonable, want to be fair and logicall of what we should be doing, Urhobo people should have it because when I came out in 2015 to run for governorship, Ijaw people said it was not yet our turn, that it was the turn of Delta North. And that was how it happened and Okowa emerged from Delta North.

“I believe that it will only be fair this time for us to work together as a team for Delta Central Senatorial District to take it. Although, we have never had it very well in Delta state after Ibori. When Ibori was governor of Delta state, he was opened to even his enemies that fought him. That is why inspite of his shortcomings people still run around him.

“Most of you that came, have played one role or the other for me and there is no way I can say I can’t work with you people. We can work together very well. I support the senatorial zoning system and will work with my pocket and hand to ensure it remain so.

“When you go carry this message to the Urhobo people that a good number of the Ijaw people stand with them on the senatorial zoning arrangement. This time around we will stick together, plan together to enthrone an acceptable governor because after 2027 most of us present today will be less relevant and as such we can’t play with 2023 elections”, he added.

Earlier, National Chairman of Delta Central 2023, Chief Senator Ighoyota Amori in his speech thanked Elder Godsday Orubebe for the warm reception and appealed to him and his supporters to stick to the zoning arrangement of the governorship seat along senatorial districts’ line.

He said the DC-23 is a lobby group made up of card carrying members of the PDP in Delta Central Senatorial District with aim to lobby for the governorship seat to rotate to the Central come 2023.

He noted that the political relationship between the Ijaws and Urhobos had been very cordial from time immemorial and as such the DC-23 will do everything possible to ensure the relationship is sustained.

According to him, “the Ijaws have their argument for the governorship seat likewise the Urhobos but we can’t talk of zoning on ethnic lines because the state is made up of various ethnic groups, hence the appeal for us to maintain the zoning arrangement on senatorial districts order”.

He appealed to the former Minister to help prevail on his Ijaw brothers to see reason with Delta Central Senatorial District on the need to strengthen the zoning arrangement on senatorial order for peace and stability.

Rohr to consider some home-based players for World Cup qualifiers